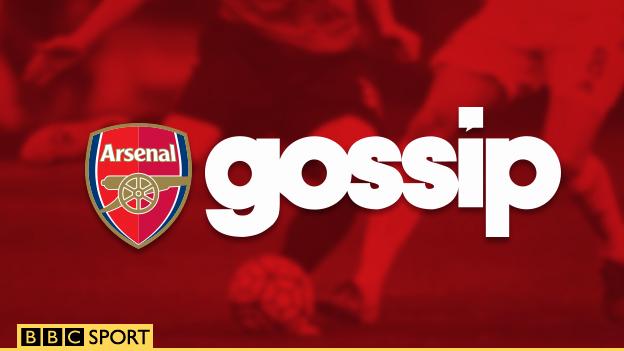 The 18-year-old - described somewhat lazily as "the new Ronaldo" - has also caught the eye of both Manchester clubs and Barcelona, according to the Daily Star.

The Pole, on loan at Roma, has been described as an "uncontrollable lunatic" who is "completely mad" by former Juventus goalkeeper Stefano Tacconi.

The man who replaced him at the Emirates, Petr Cech, has been praised by manager Arsene Wenger.

The Frenchman told the club website he believes the 33-year-old Czech can play at the top level for another five years.