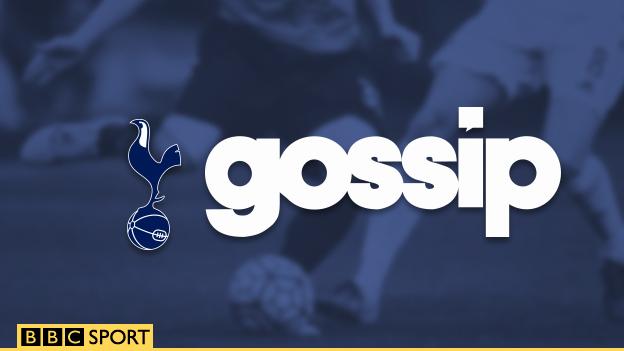 Tottenham are expected to continue scouting Gent duo Laurent Depoitre and Moses Simon, according to the Daily Mail.

It will cost Spurs more than expected if they pursue another target, though.

The Express report that Palermo will not sell Argentine midfielder Franco Vazquez, 26, for anything less than £21.5m

Harry Kane, meanwhile, is expecting to face an angry Arsenal side in Sunday's north London derby after their midweek "hiding" by Bayern Munich.