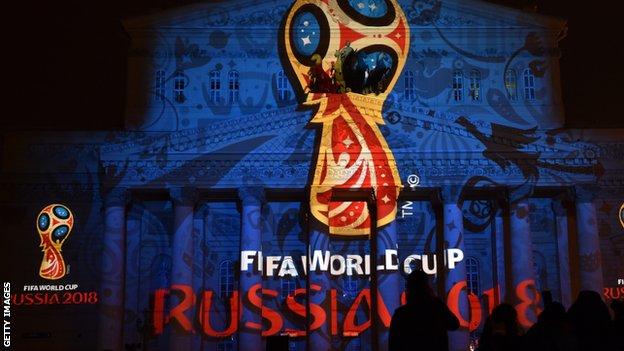 Mozambique and Zambia both produced narrow victories in the first leg of their second round World Cup qualifiers for Russia 2018.

Mozambique pulled off a 1-0 win over Gabon in Maputo, thanks to a 54th minute strike from South Africa based forward Helder Pelembe.

Gabon - the 2017 Africa Cup of Nations hosts - were forced to play the match without their in-form Borussia Dortmund striker Pierre-Emerick Aubameyang, who missed the match with a pulled muscle.

Gabon, who are ranked 42 places above Mozambique in the Fifa standings, host the second leg of the qualifier on Saturday in Libreville.

Also on Wednesday, Zambia were 1-0 winners away to Sudan in Karima.

The overall winners advance to the group stages of the qualifiers that will decide the five nations who will play at the 2018 World Cup in Russia.