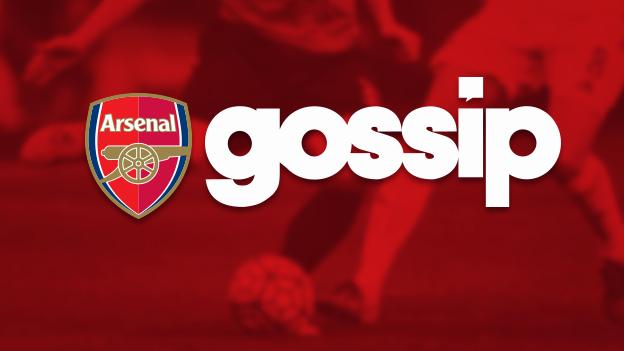 Arsenal have dossiers of holding midfielders to consult if they look to sign a replacement for the injured Francois Coquelin in January, according to the Daily Mail.

Wenger's interest in largely unknown French prospects is unsurprising but they could be firmly in contention with Biglia also a target for Liverpool and Manchester United and Krychowiak reportedly saying England is "too cold" for him to move to the Premier League.

With the Gunners also suffering through injuries to midfielders Jack Wilshere, Aaron Ramsey, Theo Walcott and Alex Oxlade-Chamberlain, the club could be in for Genoa winger Diego Perotti, according to Calciomercato.

Whoever Arsenal do target over the coming months, club great Ian Wright believes Wenger is facing his most important January transfer window for years.