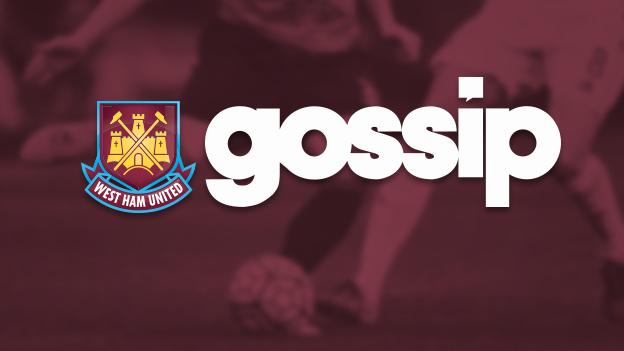 West Ham are looking to boost their attacking options with a January move for Roma striker Seydou Doumbia, according to Italian newspaper Corriere dello Sport.

The Ivory Coast international is on loan at CSKA Moscow after failing to make an impact in Rome since joining from the Russian club for £11m in January.

The newspaper says Doumbia, 27, could have his season-long deal cut if the Hammers pursue their interest in the January transfer window.

Despite Manuel Lanzini saying it is "an absolute honour" to be linked with Liverpool, the 22-year-old playmaker will make his loan deal at West Ham permanent, according to the Mirror.

Lanzini is expected to have an extended run in the side with Dimitri Payet ruled out for three months.

Yet the Daily Star reports Hammers manager Slaven Bilic is also keen to add more depth to his squad and is ready to make an approach for out-of-favour Tottenham winger Andros Townsend, 24.