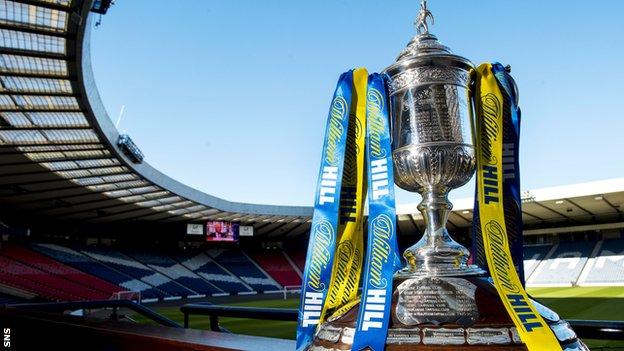 Linlithgow Rose's visit to Wick Academy in the Scottish Cup third round has been postponed for a fourth time.

The tie was due to be played Monday 7 December, then was moved against to Wednesday, but has once again failed a pitch inspection.

The winners of the tie will host Forfar in the fourth round on 9 January.