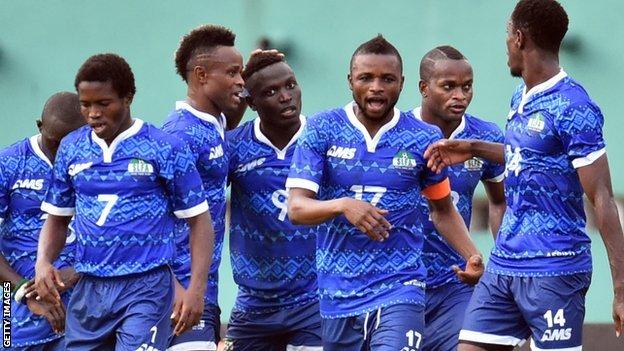 Sierra Leone's football crisis has deepened following a decision by the National Sports Council (NSC) to dissolve the Football Association's executive board.

The move could lead to Sierra Leone being banned by the sport's world governing body Fifa, which forbids government interference in football matters.

The NSC, whose president is the country's President Ernest Bai Koroma, said in a statement that the executive led by Isha Johansen had been dissolved with immediate effect.

It insisted it took the decision after the SLFA dissolved a seven-man committee set up to identify delegates for the association's next congress.

The NSC argues that the committee was set up by Fifa and endorsed by the Sierra Leone president. It claims it has "reinstated" the committee.

But Johansen's deputy Brima Mazola Kamara has told BBC Sport that NSC's decision is "baseless" and that the Sierra Leone FA executive board remains the legitimate football authority in the country.