The Blues have won just one of their past five matches, while United have lost three successive league games.

Chelsea drew 2-2 against Watford on Saturday in Hiddink's first game in charge since succeeding Jose Mourinho.

The Dutchman said: "Every Chelsea versus Manchester United game is big but this one is especially of course."

The Premier League champions, who are 15th the table and 10 points adrift of sixth-placed United, came from behind against Watford on Boxing Day, with Diego Costa scoring in both halves.

Hiddink, in his second spell in charge of the Blues after Mourinho's sacking, added: "I hope we can show the same ambition there that we showed in a big part of this game [against Watford]."

The Londoners will be without Costa for the trip north as the Spaniard is suspended after receiving a fifth booking of the season on Saturday. 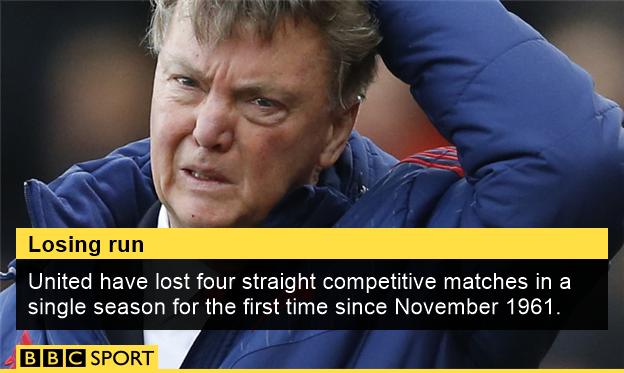 United's line-up could also change after their 2-0 Boxing Day loss to Stoke in which captain Wayne Rooney started on the bench in a league match for the first time since January 2014.

The decision to omit Rooney from the starting XI, combined with defeat at the Britannia Stadium, has further increased the pressure on manager Louis van Gaal who said after the match that he could quit the club.

United have dropped out of the Champions League places after a slump in form which has seen them fail to win for seven games in all competitions.

When asked whether he would still be in charge for the Chelsea match, Van Gaal said: "You will have to wait and see, but I think so. I feel the support of everybody in the club." 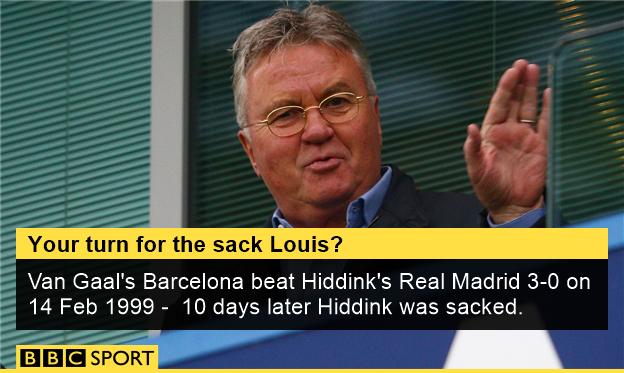