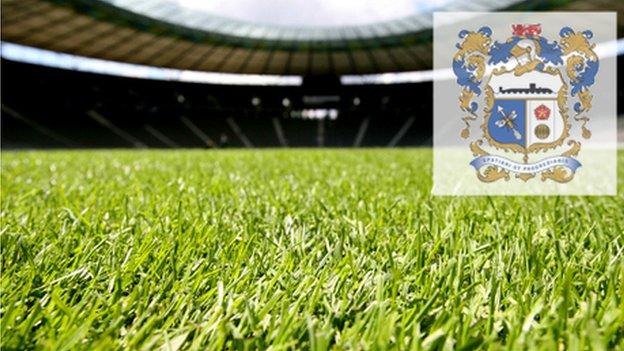 The Warrington-based player has signed a deal which could tie him to Holker Street until the end of next season.

He was part of the Vics side who reached the second round of the FA Cup last month, scoring in both games as they beat National League side Boreham Wood after a replay.

Williams is eligible to make his debut in Saturday's trip to Gateshead for Barrow, who stand 17th in the table.