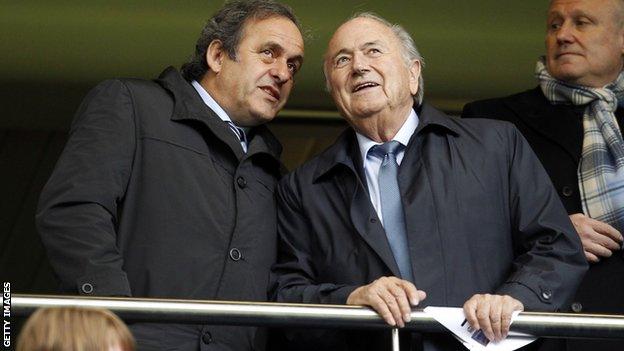 Fifa's ethics committee wanted lifetime bans and will appeal against the sentences in a bid to increase them.

The duo were found guilty of breaches surrounding a £1.3m ($2m) "disloyal payment" made to Platini in 2011.

Both Swiss Blatter, 79, and Frenchman Platini, 60, deny wrongdoing and have also appealed against their bans.

Fifa's appeal committee will hear all the appeals, but the cases could go to the Court of Arbitration for Sport.

Platini had hoped to replace Blatter as Fifa president when elections take place on 26 February but says he will not stand.