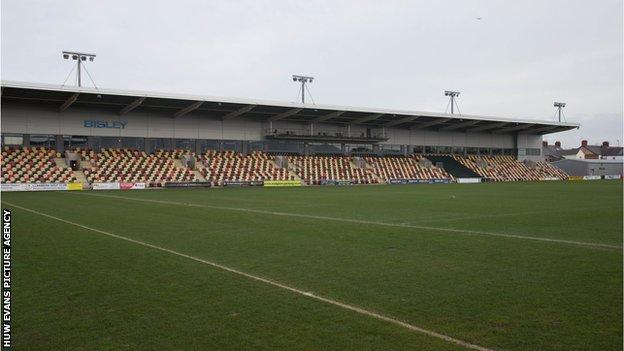 Jason Turner has resigned as chief executive of League Two side Newport County.

Turner, who previously worked at Cardiff City, Bath City and Plymouth Argyle, was appointed in August 2015.

Director Gavin Foxall said in a statement: "Whilst we did everything possible to retain Jason, unfortunately his mind was already firmly made up."

Sheridan left Newport for Oldham on 13 January was replaced by Warren Feeney.

County were 20th in League Two going into Saturday's game against Dagenham & Redbridge.

They became fan-owned in October 2015 after the supporters' trust reached its fundraising target.