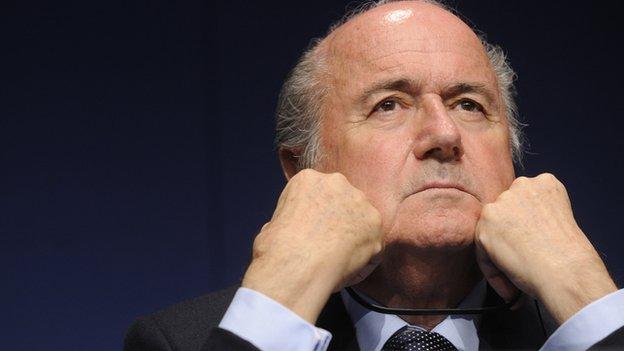 Fifa has confirmed that five candidates will battle for the presidency of football's world governing body when voting takes place on 26 February.

The election, prompted by Sepp Blatter's decision to stand down amid a growing corruption scandal at Fifa, will be held in Zurich.

Blatter has been in charge since 1998.

Sheikh Salman, head of the Asian Football Confederation, and Infantino, the Uefa general secretary, are seen as the frontrunners.

Uefa president Michel Platini was the early favourite to succeed Blatter but was banned from football for eight years by Fifa's ethics committee.

The Frenchman has taken his case to Fifa's appeals committee and is expected to go to the Court of Arbitration for Sport if that fails. 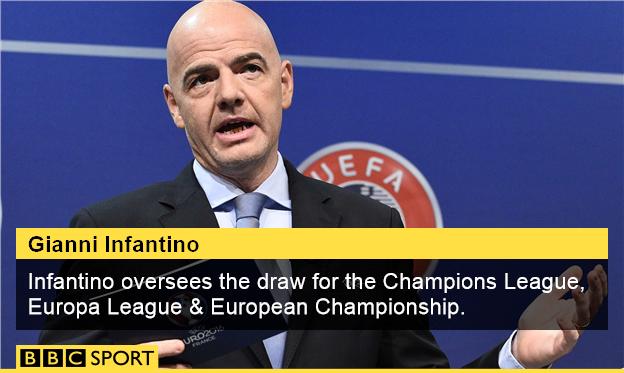 Previous positions: Joined Uefa in 2000 as a lawyer and secretary general of the International Centre for Sports Studies (CIES) at the University of Neuchâtel 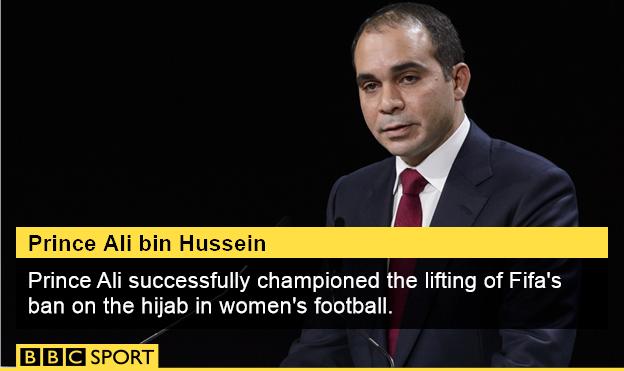 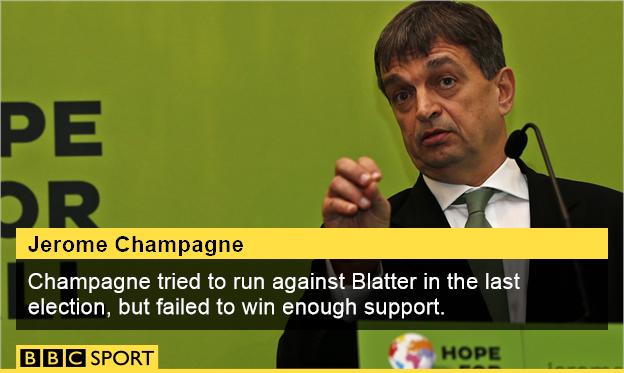 Previous position: A former diplomat, he worked for Fifa for 11 years as an executive and an advisor to president Sepp Blatter, before leaving in 2010 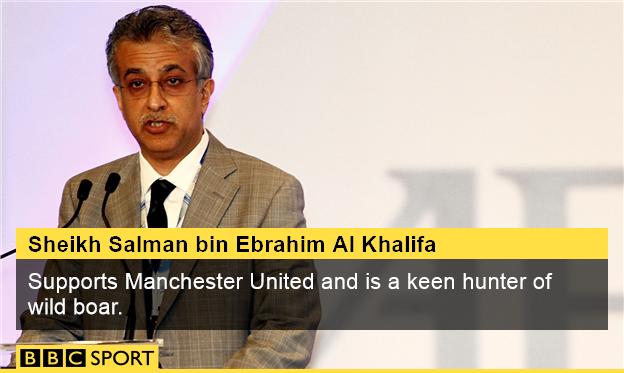