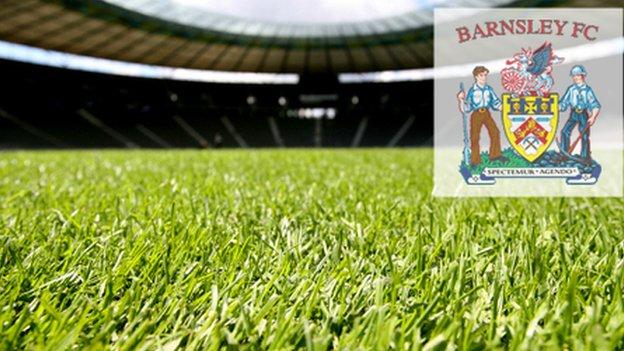 The 20-year-old's arrival on an 18-month contract follows a trial at Oakwell last week.

He only made two substitute appearances for United, but played eight games for Barrow during a loan spell earlier this season, scoring four goals.

"This is a great opportunity for him to kickstart his career," boss Lee Johnson told the Barnsley website.