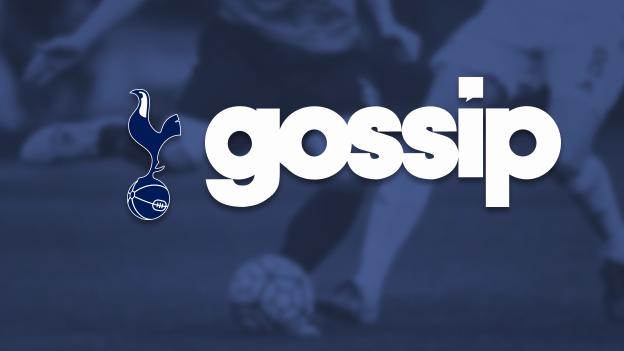 West Brom and England striker Saido Berahino is expected to remain with The Baggies despite interest from Tottenham, reports The Daily Mail.

Spurs had four bids rejected in the summer and it is likely that the Midlands side will not sell the forward, who has scored four goals in 18 league appearances this season.

The Guardian says failure to sign Berahino could see Moussa Dembele join the North London club. Spurs are expected to pay an initial £5m to Fulham for the teenager.

Leicester full-back Ben Chilwell is expected to be subject to rival bids from both Tottenham and Arsenal, according to The Mirror. The 19-year-old is believed to have impressed in the recent FA Cup matches against Spurs.

And the London Evening Standard say Tottenham could pay Coventry £5m for midfielder James Maddison before loaning him back to the Sky Blues.