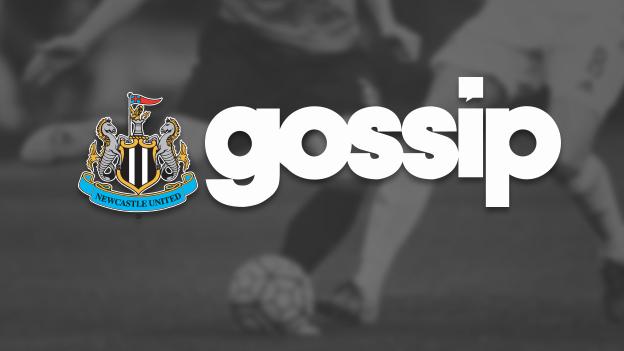 Newcastle United have had another offer for Alexandre Lacazette rejected according to French newspaper Le Progres.

The Lyon forward who has seven Ligue 1 goals this season has been subject to an £18m bid from the Magpies.

The Daily Mail reports that Loic Remy could rejoin Newcastle. The French striker had one season on loan at St James' Park, scoring 14 league goals.

Swansea striker Bafetimbi Gomis is one of four strikers that Newcastle are chasing this January reports the Newcastle Chronicle. The Ivory Coast international has been under the watch of the club for five seasons and the club could launch a £7m bid.