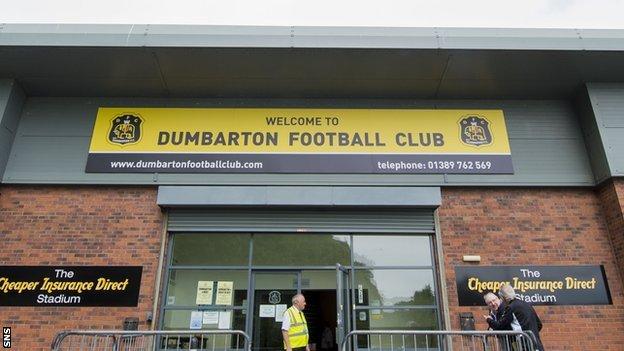 Sheffield United winger Kler Heh has joined Dumbarton on loan until the end of the season subject to international clearance.

The 19-year-old from Myanmar came through the youth ranks with the English League One club and signed a professional contract last summer.

He was raised in a refugee camp by the Karen, a minority group many of whom have been displaced to Thailand.

And he was recommended to the Blades by anti-racism charity FURD.

Heh could make his debut in Dumbarton's Scottish Championship game at home to Livingston on Saturday.