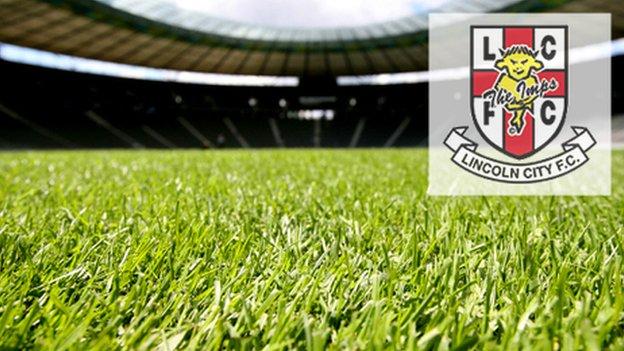 Lincoln have signed teenager George Maris on loan from League One side Barnsley for the rest of the season.

Maris, 19, who can play up front or as an attacking midfielder, is contracted to play for the Imps until the National League season ends on 30 April.

The academy product, who has made four previous first team appearances, has twice previously been out on loan.

He played nine games for Nuneaton last season and had a month earlier this term at Guiseley, playing seven times.

He becomes the second Barnsley player to go out on loan to a National League side on deadline day, following striker Harry White's move to bottom club Kidderminster Harriers.

Lincoln, by contrast, stand in 11th, just five points adrift of the play-off places ahead of this Saturday's home date with fourth-placed Eastleigh.

Lincoln last week signed winger James Caton on loan from League One side Shrewsbury Town until the end of the season.