Newcastle's £12m purchase of Swansea midfielder Jonjo Shelvey was the best-value signing of the January transfer window, according to a study.

Analysis from the CIES Football Observatory says the 23-year-old England international is worth £23.5m.

Bournemouth are said to have overspent on £7m Norwich striker Lewis Grabban.

According to the CIES research team, which analyses transfers in Europe's big five leagues, that was more than £6m too much.

The 28-year-old moved in a deal believed to be worth about £25m, which the CIES study claims is £8.36m more than his value.

It takes into account the "inflationary trend" of transfer fees and calculate a player's worth based on their statistics in six key areas - age, position, contract, international status, experience and performance.

Footballers with the highest transfer values in the study generally play in competitive teams, are active full internationals, play in attacking positions, have long-term contracts and are under 27 years of age. 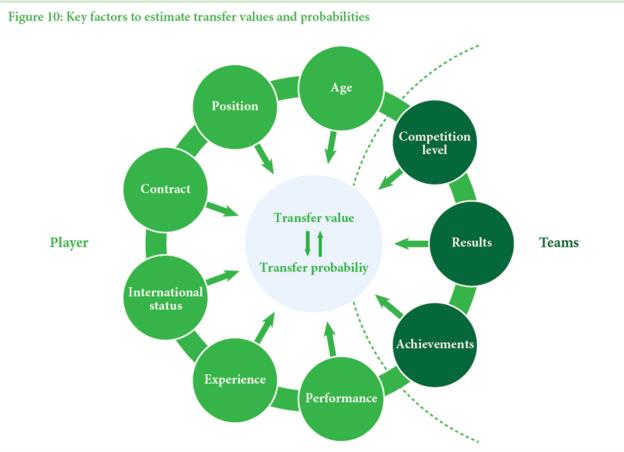