Manchester United have named former midfielder Nicky Butt as their head of academy.

He worked as a reserve team coach and coach of the under-19s since returning to the club in 2012.

Executive vice-chairman Ed Woodward said: "Nicky has the club's heritage and traditions in his blood. He is the natural choice."

Butt said: "As someone who learned his trade in the United youth set-up, it's a huge honour to be given the chance to lead the academy and instil its values and attitudes to create future generations of Manchester United players." 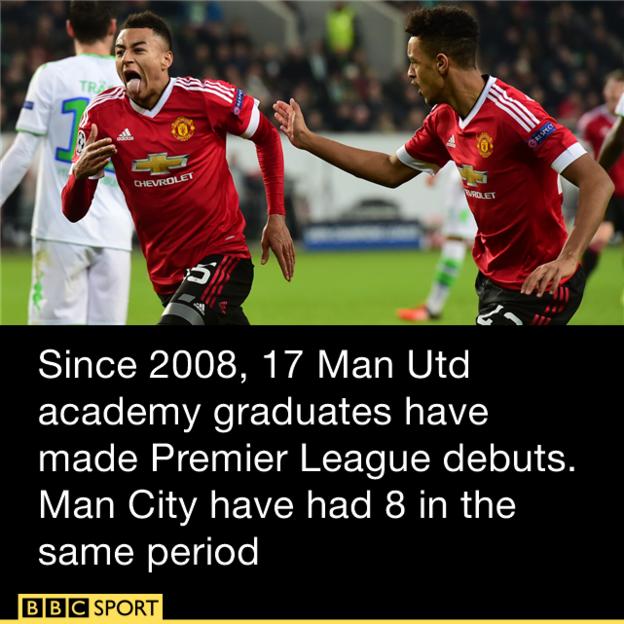 The move follows the "root and branch" review of United's youth teams outlined by Woodward after the departure of director of youth academy Brian McClair in June 2015.

Woodward said Butt will bring "passion, energy and experience" to the position.

He added: "In the last four years, some 15 academy graduates have played for the first team, playing a total of 173 appearances - a record of which the club is very proud."

Butt won six Premier League titles and the Champions League during his time at Old Trafford, and won 39 caps for England.

He was appointed assistant to caretaker manager Ryan Giggs for the final four games of the 2013-14 season following David Moyes' sacking.