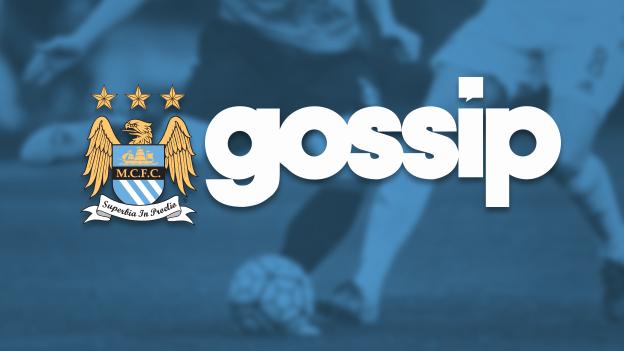 Manchester City will make a £39m bid for Borussia Monchengladbach midfielder Granit Xhaka, 23, as they start to mould their squad to new boss Pep Guardiola's requirements. (Bild, in German)

Is that to replace an outbound Yaya Toure? The Daily Star are reporting New York Red Bulls and Orlando City want to take the Manchester City midfielder, 32, to the MLS. The Ivorian is expected to leave when Guardiola takes over in the summer.

Meanwhile in Italy, Inter Milan will try to renegotiate with City to avoid triggering a permanent deal for 26-year-old striker Stevan Jovetic, who has been on loan at the San Siro since July. (Football Italia)