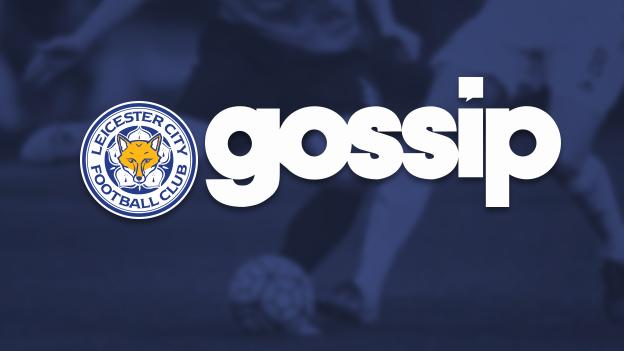 A Leicester City fan is to name his daughter in honour of striker Jamie Vardy after he collected 5,000 signatures on a petition. (Leicester Mercury)