Crystal Palace put their Premier League struggles on hold to earn a place in their first FA Cup semi-final in 21 years by beating Championship side Reading with two late goals.

Palace are without a league win in 2016 but will be at Wembley thanks to a Yohan Cabaye penalty and Fraizer Campbell's stoppage-time strike.

Reading had frustrated the Eagles before Jake Cooper was sent off for pulling back Yannick Bolasie. Cabaye converted from the spot before Campbell added a second from close range.

Palace boss Alan Pardew - who won promotion with Reading in his first managerial job - saw the tie as a chance for the Eagles to shake off their woeful league form but despite dominating possession and chances they could not find a way past Ali Al-Habsi in the Reading goal before the late penalty.

Reading took Arsenal to extra time in last year's semi-final but apart from an Ola John header which was well saved by Wayne Hennessey, they rarely threatened a repeat visit and were indebted to a string of fine saves from Al-Habsi.

He kept out Mile Jedinak's powerful header and two Cabaye free-kicks as the tie looked set for a replay, before the goalkeeper almost stopped the penalty awarded by referee Mike Dean for slight contact from Cooper as Bolasie chased a ball into the box.

Pardew, 54, has strong FA Cup history with Palace, having scored the winner in the 1990 semi-final win against Liverpool.

And he will now hope to lead them to another final after seeing his side return to their counter-attacking best at times against stubborn opponents.

At the turn of the year Pardew may have been hoping for a place in the Champions League, with Palace four points off the top four in fifth, but they have picked up just two points since. 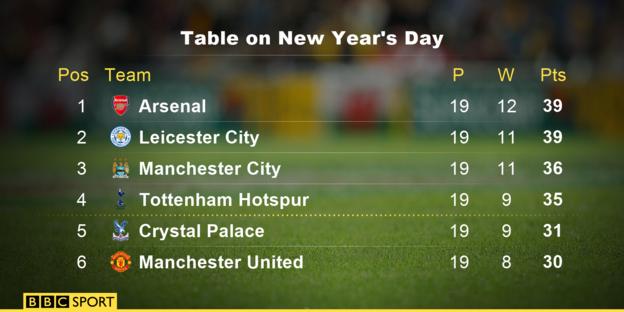 Cup wins against Stoke, Southampton and Tottenham have lightened the gloom though and Pardew will hope this latest win can inspire enough Premier League points to help end any lingering relegation fears.

The front three of Bolasie, Wilfried Zaha and Emmanuel Adebayor were a constant threat as Palace chalked up 23 efforts on goal, with Adebayor spurning a golden chance in the first half and Bolasie twice shooting wide.

Former Tottenham and Arsenal man Adebayor then laid on the late second with a fine ball to find substitute Campbell as Palace wrapped up a professional and well-earned win. 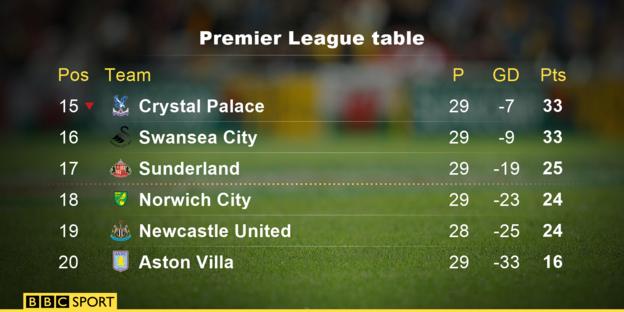 A week in the life of Palace penalty shouts

Last Sunday Pardew's side were on the wrong end of a late penalty decision, with the manager subsequently accusing Liverpool striker Christian Benteke of diving at Selhurst Park.

"You've got to be 100% sure," said Pardew at the weekend, before claiming "if it had been us, we would not have got [the decision]".

Five nights on, Pardew was less keen to speak about a contentious late penalty as Reading's 21-year-old defender Cooper was penalised for putting a hand across Bolasie inside the area.

"I haven't seen the penalty again and I am not going to even give it an opinion," he told BBC Sport.

"I have had enough trouble with penalties!"

Crystal Palace manager Alan Pardew: "I thought it was going to go to a replay, if I'm honest. We've won, but we've got to win in the league.

"A semi-final in the Cup brings an excitement to you, and we hope that rubs off on our league form.

"We've had to win at Southampton and Tottenham, Stoke at home and now at Reading, and yet we can't get a win in the league.

"We've been pressure conscious of late, but that wasn't there in the Cup. We have 10 games left now and we're looking forward to them."

Reading boss Brian McDermott: "The players are gutted in the dressing room, we want this every week.

"We went toe to toe with a very good Premier League side.

"Our priority is the league. We don't want it to be a situation where we talk about the FA Cup and FA Cup runs.

"We want to be talking about winning league games. The last 18 months, we've not done that."

Palace will learn their semi-final opponents on Monday, with the draw taking place during The One Show on BBC One at 19:00 GMT.

Then they are back in Premier League action against leaders Leicester on 19 March. Reading - 11 points away from the Championship play-offs, nine from the relegation zone - face Brighton on Tuesday.