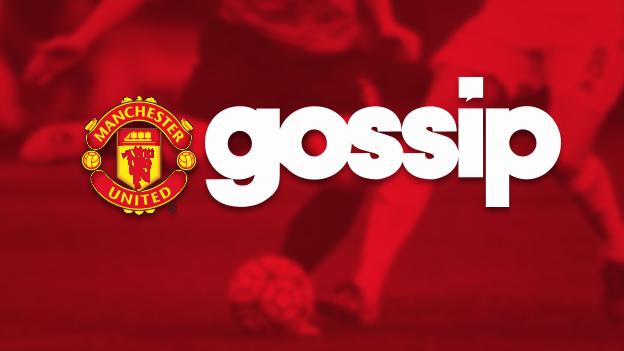 Manchester United are interested in signing Bayern Munich and Germany midfielder Mario Gotze, 23, when Carlo Ancelotti takes over at the German club, but face competition from rivals Liverpool. (Daily Star)

United are also interesting in bringing back former youth star Paul Pogba, 22. The Juventus and France midfielder is wanted by many of Europe's top clubs and it is thought he would command a transfer figure in excess of €80m. (Gazetta World)

Manchester United and Liverpool are also keen on German goalkeeper Timo Horn, with the 22-year-old impressing for German side Koln. (Bild - in German)