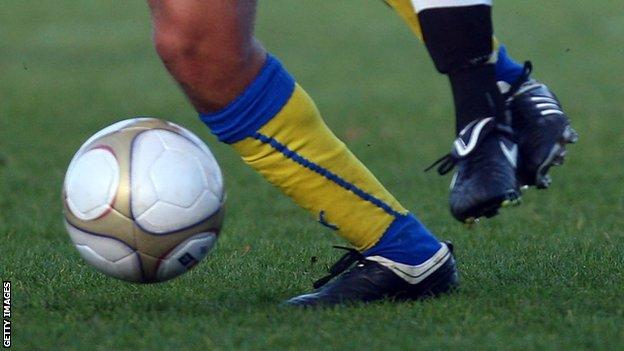 Bromley have extended the loan of Stevenage winger Rohdell Gordon for the rest of the season.

Gordon, who turns 20 later this month, has impressed since joining the National League club in February.

He has made seven first-team appearances for Stevenage, all in the league, and previously had a loan spell at Chelmsford City.