Ex-Tottenham boss Harry Redknapp is in talks about a coaching role with Derby County for the rest of the season.

The 69-year-old will work alongside head coach Darren Wassall, who is keen to bring in someone with experience to help their Championship promotion push.

The Rams are six points adrift of an automatic promotion place.

Chief executive Sam Rush told BBC Radio Derby: "Darren felt he needed some more senior coaching support, someone who has been there and done it."

Wassall replaced Clement with the Rams just five points off top spot in the table, but they have lost three of his seven games in charge.

Saturday's 3-3 draw against Rotherham - after conceding three goals in the final seven minutes - means Derby are now 13 points behind leaders Burnley and have played a game more than second-placed Middlesbrough. 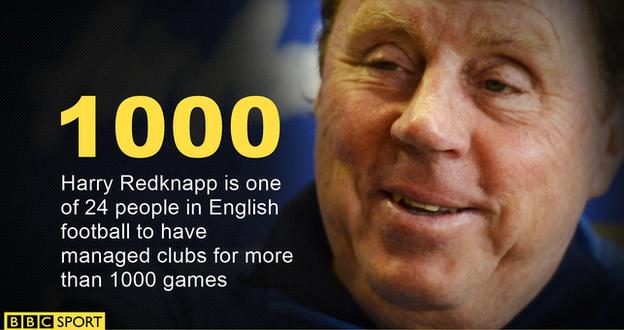 Former West Ham, Portsmouth and Southampton boss Redknapp has been out of work since leaving QPR in January 2015.

Rush said talks with Redknapp would continue on Monday evening.

He added: "Harry came to the training ground and met Darren and myself. We had a discussion and are looking at bringing him in in an advisory role.

"It was Darren's idea. It is a short-term coaching role to provide support for the rest of the season. It is a defined time for the next eight weeks or so."

Since then, he has twice managed Portsmouth, winning the FA Cup in 2008, and has also been in charge at Southampton, Spurs and most recently QPR.

He guided Tottenham into Champions League for the first time.

Redknapp was strongly tipped to take over as England manager following Fabio Capello's departure after Euro 2012, but the Football Association chose Roy Hodgson.