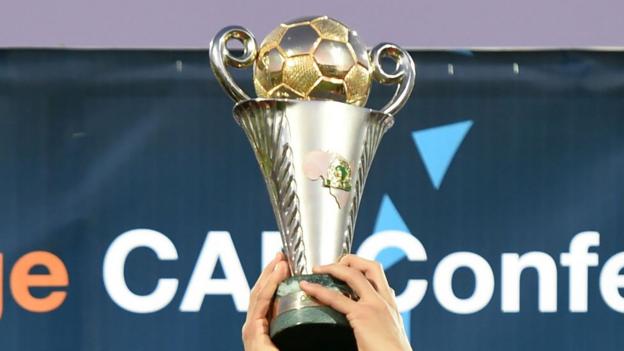 Ugandan club SC Villa maintained a perfect 2016 African Confederation Cup record with a 1-0 win over JKU in Zanzibar after a 25-hour journey by bus and ferry.

Ambrose Kirya scored the only goal at Amaan Stadium on the Indian Ocean island this weekend to give the Kampala outfit a 5-0 overall victory in the last-32 tie.

Villa, twice runners-up in Caf competitions during the 1990s, beat Al Khartoum of Sudan 1-0 at home and away in the preliminary round last month.

A two-hour sea ride completed a marathon journey necessitated by a shortage of funds.

The downside of success for Villa is that they are most likely to face 2010 Confederation Cup winners FUS Rabat of Morocco in the next round with more expensive air travel the only option.

Seventeen of 56 national football associations did not enter Africa's second-tier club competition this season, predominantly due to high costs, and two more withdrew after the draw was made.

Prize money is only up for grabs at the group stage, by which time the field has been trimmed to just eight clubs.

International football returned to Guinea for the first time since being declared ebola-free, but it was not a happy homecoming as local side Kaloum were eliminated by Stade Gabesien of Tunisia.

The North Africans forced a 0-0 second-leg draw to retain the 2-1 advantage they built at home last weekend.

Zanaco of Zambia are the likely last-16 opponents for Gabesien, a club making their Caf debut.