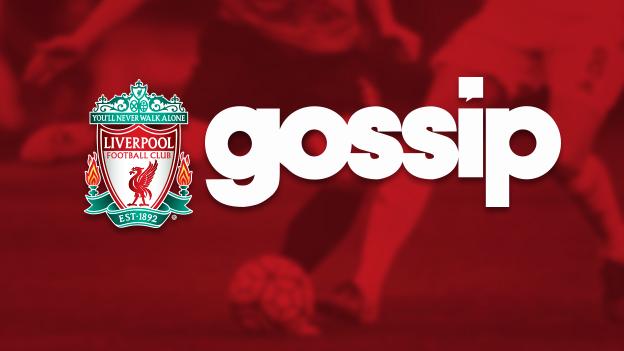 Striker Christian Benteke says it "hurts" to be left on the bench by Liverpool boss Jurgen Klopp but claims he still wants to fight for his place. (Mirror)

Liverpool trio Benteke, Simon Mignolet and Divock Origi will play for Belgium in their friendly with Portugal in Leiria next Tuesday, after the game was moved following Tuesday's attacks in Brussels. (Liverpool Echo)

A number of Anfield players are fighting for the future this summer, including captain Jordan Henderson and goalkeeper Mignolet. (The Independent)