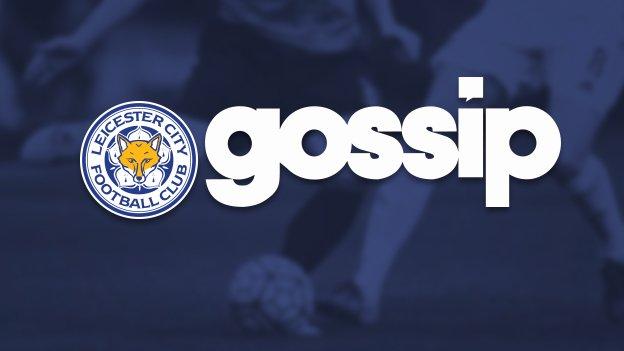 Former Leicester captain Steve Walsh has described working under Martin O'Neill "a little strange" and said the ex-manager was "impossible to read".(Independent.ie)

Midfielder N'Golo Kante insists he has heard nothing of interest from Juventus and says he is only focused on Leicester's title bid. (TEAMtalk)