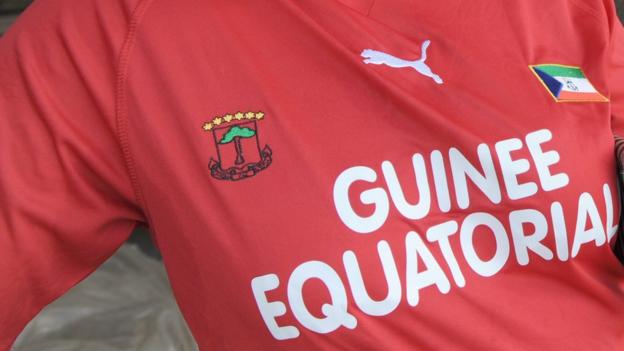 Equatorial Guinea have been expelled from the 2020 Olympics preliminary qualifying competition by Fifa.

De Oliveira played in the preliminary competition of the 2016 Olympics.

Equatorial Guinea Football Association has been fined £28,000 and the player banned for 10 matches.

Fifa says it is investigating the eligibility of several other players on Equatorial Guinea's team.

On Sunday, Equatorial Guinea booked their place in the finals of this year's women's Africa Cup of Nations in Cameroon after a 2-1 win over Mali in Malabo.

The result took them through 3-2 on aggregate.