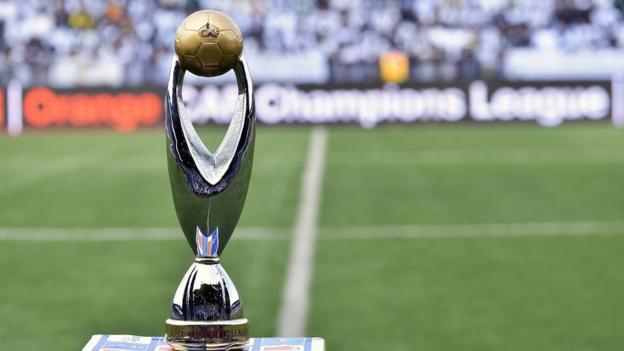 Egypt's Zamalek and former champions Entente Setif of Algeria have joined Zambia's Zesco United in the group stages of the African Champions League.

The success eases some of the pressure on McLeish, who's side are trailing their great rivals Al Ahly in the Egyptian league by 11 points.

Setif, African champions in 2014, were held to a goalless draw at home by Sudan's Al Merreikh.

Coupled with a 2-2 draw from the first leg, that takes the Algerians through on away goals.

Earlier Zesco beat Mali's Stade Malien 2-1 on Tuesday to complete a 5-2 victory on aggregate and become the first team to reach the Champions League group stage.

Zesco's Jesse Were scored the opener for the hosts after five minutes.

Samake Issaka equalised after the break for visitors Mali, but an 80th-minute close-range effort from Maybin Mwaba made certain of their progress.

Malien's misery was complete when Issaka was sent off on 89 minutes.

The losers get a second chance as they enter the draw for the play-offs in the second-tier Confederation Cup.

There are five more matches on Wednesday, while the draw for the group phase takes place on 24 May.