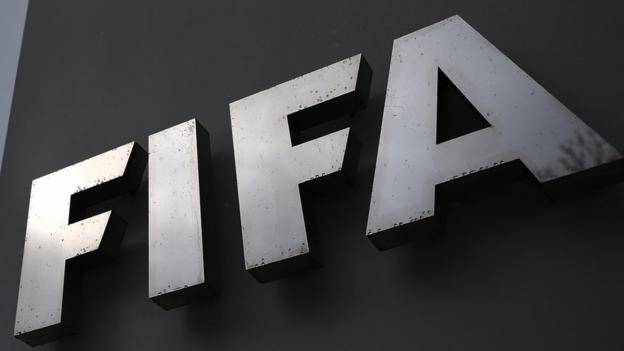 Football's world governing body acted following the "internal wrangles affecting the FGF that have halted all football competitions in Guinea".

The committee, whose members will be selected by Fifa and the Confederation of African Football, will be tasked to organise FGF elections by 28 February.

Until then the committee will run the daily affairs of the FGF.

The problems have affected Guinea's campaign to qualify for next year's Africa Cup of Nations tournament.

They are third in their group behind Zimbabwe and Swaziland, with only the winners guaranteed a place at the finals in Gabon.

Guinea are also due to host the 2023 Africa Cup of Nations, a decision that was made by Caf in 2014.