Arsenal boss Arsene Wenger claims his commitment to the club helped secure the bank loans required to fund the construction of Emirates Stadium.

Fans are set to protest this weekend after a disappointing season that has seen the Gunners' Premier League title challenge fade.

"When we built the stadium the banks demanded that I signed for five years," said the 66-year-old Frenchman.

"Do you want me to say how many clubs I turned down during that period?"

Construction began on the £390m Emirates Stadium in 2004, the year Wenger won the last of his three league titles with the club.

"The banks wanted the technical consistency to guarantee that we have a chance to pay them back," added Wenger, who has been in charge of the north Londoners since 1996.

Arsenal topped the Premier League at the turn of the year but have since slipped to fourth, some 12 points behind leaders Leicester, who can win the title this weekend.

The Gunners were also knocked out of the FA Cup, which they have won for the past two seasons, by Watford in the quarter-finals, and their Champions League campaign again ended in the last 16 for the sixth successive season.

However, Wenger said his critics had gone "too far".

He added: "I did commit and I stayed, and under very difficult circumstances.

"So for me to come back and, on top of that, (critics) reproach me for not having won the championship during that period, it is a bit overboard."

Home games have had a 'difficult climate'

Since the end of January, Arsenal have taken only 10 points from a possible 21 in seven home league games.

Wenger said his side lost out on the title "at home against the lower teams", having played some of those games "in a very difficult climate".

He added: "We have to realise that away from home we are championship winners. At home, against the smaller teams, we dropped the points.

"It is very frustrating because we were in a position for a long, long time where we could compete for the title.

"We are disappointed but we have to fight. We have not to forget that in football you go down very quickly and you come up very slowly. We have to stick together.

"I can understand the frustration of our fans but despite that we want to support our team and the best chance you can give to a team is to be behind them." 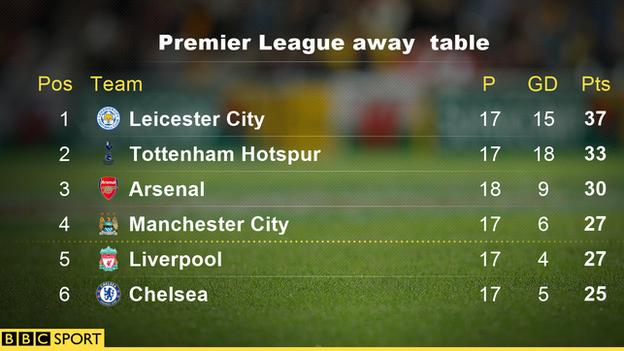 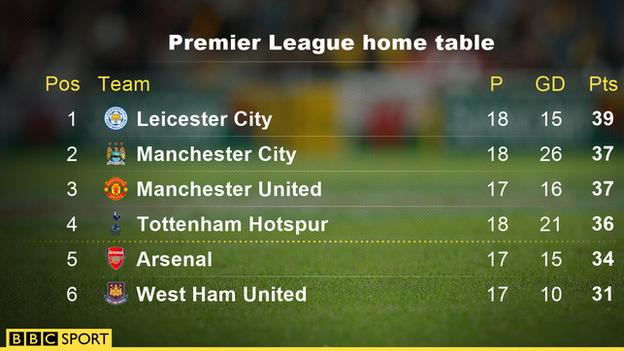