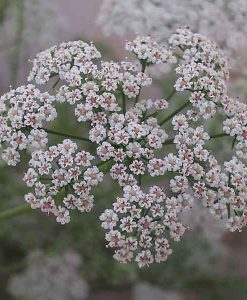 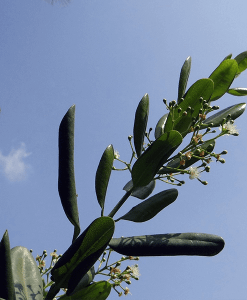 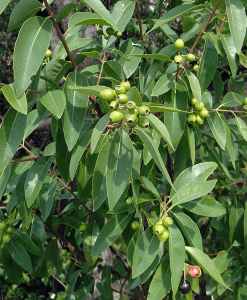 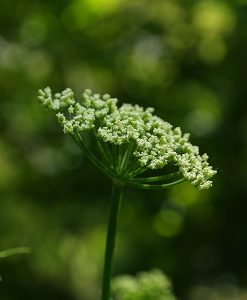 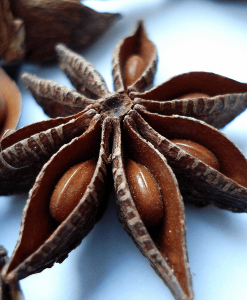 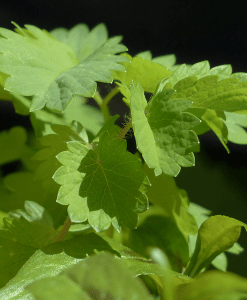 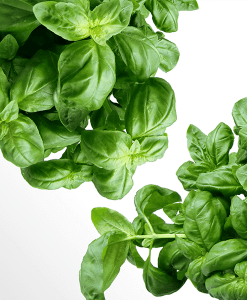 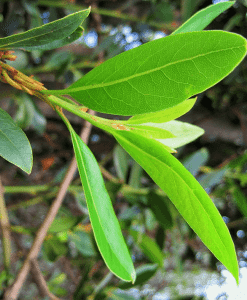 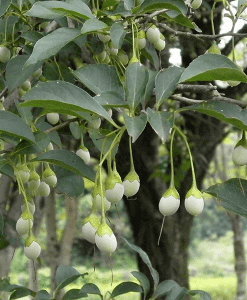 Prices below are in

Product Description: Cedrus atlantica is a cedar native to the Atlas Mountains of Morocco. The Atlas cedar is a large coniferous evergreen tree, 30–35 m tall, with a trunk diameter of 1.5 – 2 m. This oil is extracted by the process of steam distillation and is a light golden yellow color.

Cautions: Dilute before use; for external use only. May cause skin irritation in some individuals; a skin test is recommended prior to use. Contact with eyes should be avoided.

Storage: It is recommended that oils packaged in metal containers (for safe shipping), be transferred into dark glass containers to maintain freshness and attain maximum shelf life.

There are no reviews yet.

The information in this document is obtained from current and reliable sources but makes no representation as to its comprehensiveness or accuracy. Nothing contained herein should be considered as a recommendation or warranty by Aromatics Canada Inc. as to the fitness/suitability for any use. Aromatics Canada Inc. also makes no representation as to the reliability, accuracy, completeness, and probable results of all described products and information, materials, content, or links provided. The information may be modified or updated at any time with no notice provided.

The certifications, statements, and product descriptions shown on this website are strictly for information purposes only. Aromatics Canada Inc. shall not be responsible for any damages, injury, or losses resulting from use of or reliance upon this information. The user of the product is solely responsible for compliance with all applicable local, state, federal, or international laws and regulations related to the use of the product, including the intellectual property rights of third parties.

Customers may purchase products from Aromatics Canada Inc. only with the clear understanding that all products must be used at their own discretion and only after referring to the Material Safety Data Sheets (MSDS/SDS) and all other relevant technical information specific to the product. Aromatics Canada Inc. shall not be held responsible for any damages, losses, costs, or any adverse physical effects (including injury or bodily harm) arising out of, directly or indirectly, the use of Aromatics Canada Inc. products or services.

Further, Aromatics Canada Inc. is not responsible for the comments made in the customer reviews, nor for any consequence arising out of the use of products in ways not suitable to their purpose (for example, fragrance oils in toothpaste; bath salts in metal containers; additives used in larger amounts than recommended).

As with any manufacturing process, Aromatics Canada Inc. strongly recommends small lab scale testing for evaluation purposes, prior to full commercial manufacturing. As the ordinary or otherwise use(s) of this product is outside the control of Aromatics Canada Inc., no representation or warranty – expressed or implied – is made as to the effect(s) of such use(s) (including damage or injury) or the results obtained. By purchasing any product or making use of any service offered by this website, you agree that the full responsibility of testing all raw materials and products to ensure safety or regulatory standards are met prior to full-scale manufacturing or mass production lies with you. Under no circumstances shall Aromatics Canada Inc. be held responsible for damages or losses of any kind arising from the customer's failure to do lab scale testing prior to commercial manufacturing and/or failing to do independent analysis and testing of all materials purchased from Aromatics Canada Inc., including to determine suitability for use and ensure conformance to all regulatory requirements and statutes.

The liability of Aromatics Canada Inc. is limited to the value of the goods and does not include any consequential loss. Aromatics Canada Inc. shall not in any event be liable for incidental, consequential or special damages of any kind resulting from any use or failure of the products, even if Aromatics Canada Inc. has been advised of the possibility of such damage including, without limitation, liability for loss of use, loss of work in progress, down time, loss of revenue or profits, failure to realize savings, loss of products of buyer or other use or any liability of buyer to a third party on account of such loss, or for any labor or any other expense, damage or loss occasioned by such product including personal injury or property damage.

Please note, the International Federation of Aromatherapists do not recommend that Essential Oils be taken internally, unless under the supervision of a Medical Doctor, who is also qualified in clinical Aromatherapy. In addition, Essential Oils must be properly diluted before use, in order to avoid any damages to property or adverse physical effects (including injury or bodily harm).

By agreeing unconditionally to all of the terms, conditions, policies, and disclaimers at the Check Out process, the Customer agrees to indemnify Aromatics Canada Inc. from claims, losses, or damages of any kind related to the products purchased. 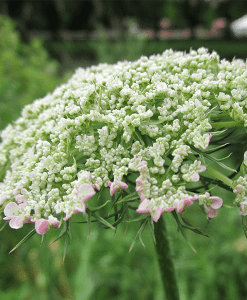 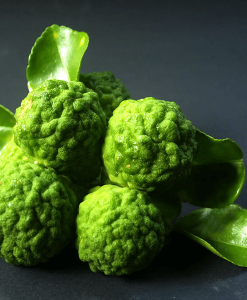 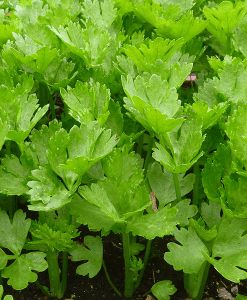 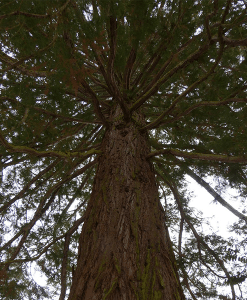 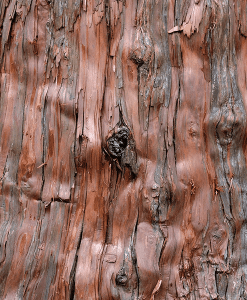