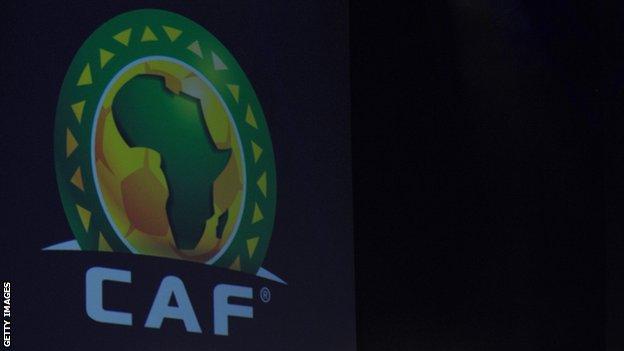 DR Congo side AS Vita Club have been thrown out of the Champions League for fielding an ineligible player.

Idrissa Traore played in the preliminary rounds despite still serving a four-match given to him while he as a player at Stade Malien.

Vita have been replaced in the competition by Mamelodi Sundowns of South Africa.

They had beaten Sundowns in the Round of 16 on away goals after a 2-2 draw on aggregate over two legs.

Sundowns' reinstatement is a major reprieve for the club, who had dropped down to the Confederation Cup and subsequently been knocked out of that tournament by Ghana's Medeama - again on away goals.

Traore had only served one match of his suspension when he featured against Zanzibar's Orange Mafunzo in February.

Confederation of African Football rules state that the last club to have played the disqualified side are the ones to replace them in the competition.