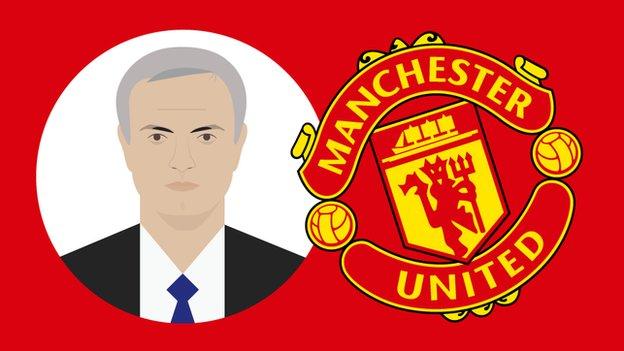 Jose Mourinho arrives at Manchester United as a serial winner.

The 53-year-old's acrimonious exit from Chelsea in December and the debate about whether his style of play is the 'United way' has not clouded the fact the Portuguese virtually guarantees trophies.

In guiding Chelsea to their fourth Premier League title in 2014-15, Mourinho secured the 22nd trophy of his career.

Since taking charge of Porto in 2002, the self-proclaimed 'Special One' has swept all before him - both domestically and in European competition. 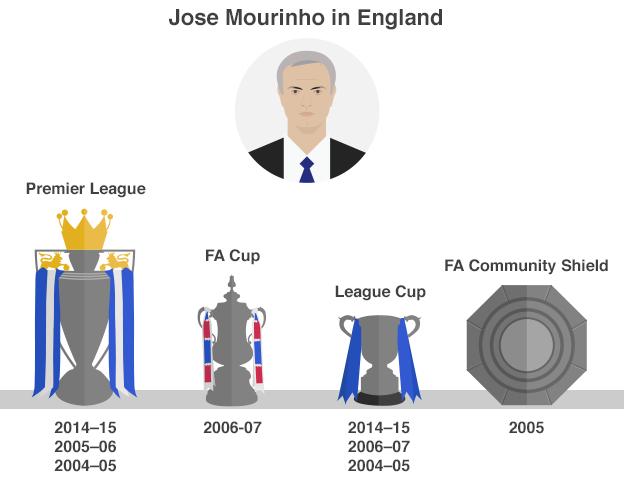 While still well behind Sir Alex Ferguson's record of 13 Premier League titles, the range of silverware in Mourinho's trophy cabinet is no less impressive.

The former Chelsea boss has won the league in four different countries, lifted the European Cup with two clubs, won a Uefa Cup, an FA Cup and three League Cups, as well as securing an array of domestic cups in Portugal, Italy and Spain.

Still the best ever?

Despite a disastrous last season at Chelsea, losing nine of the first 16 league games and departing in December with the team just one point above the relegation zone, Mourinho's win percentage is still better than any manager in Premier League history.

Combining his two spells in England, he won 140 of 212 Premier League games, a win percentage of 66%.

United fans will no doubt be delighted to read that, while at Chelsea, Mourinho had more victories against Liverpool than any other club in the league, having won eight of 12 games against the Merseyside club. 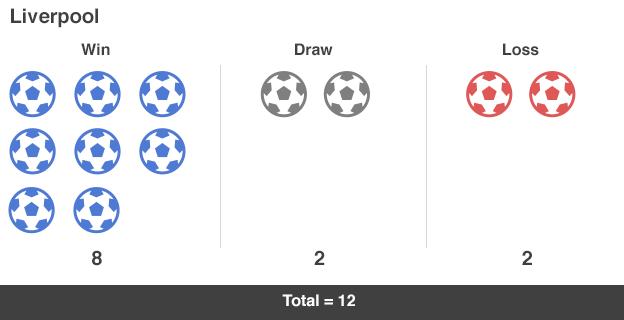 Mourinho's record against his title rivals is what has set him apart from the opposition. 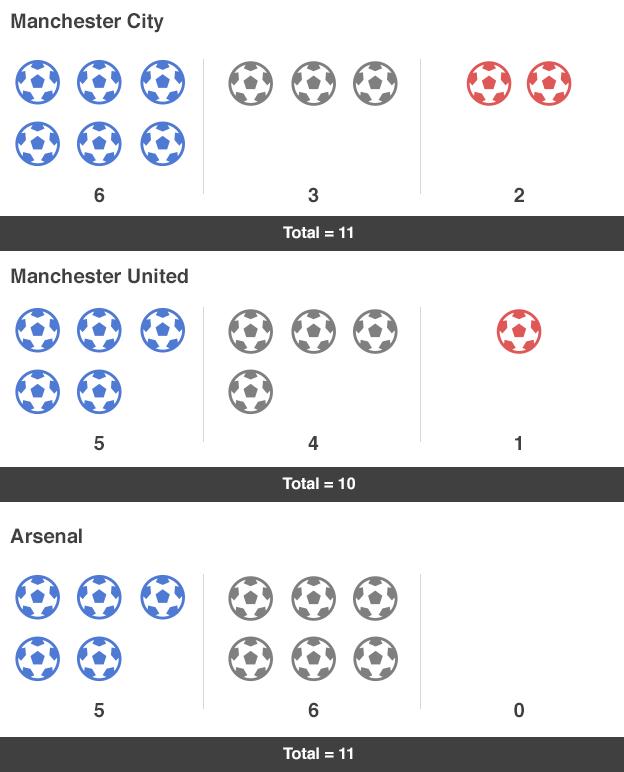 While the Portuguese has an impressive record against sides challenging for the title, he has not fared as well against clubs from the north east.

Newcastle United are the only team to have defeated Mourinho's Chelsea three times.

Middlesbrough, who earlier this month gained promotion to the Premier League after a seven-year absence, beat the Blues twice in 2006. 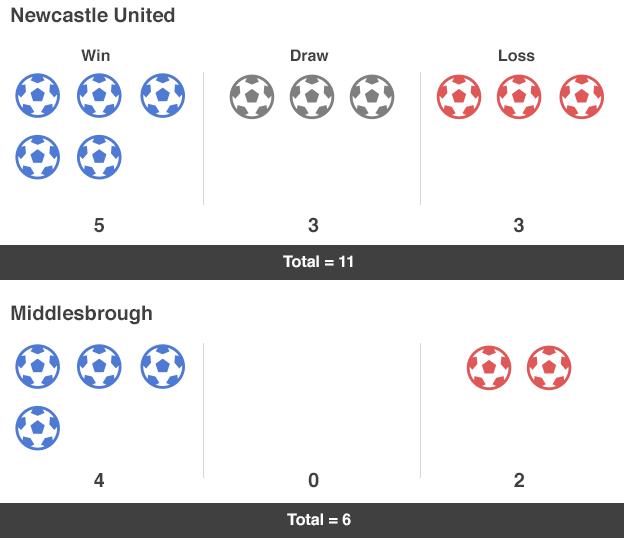 All data supplied by Opta