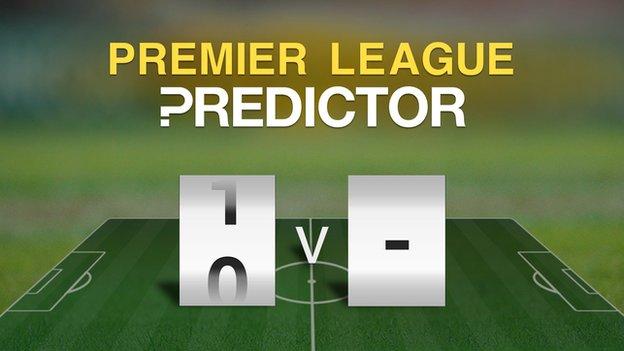 Do you fancy yourself as a football expert? And would you back yourself to know more about the way the season will pan out than your friends?

If so, it's time to get involved in our new Premier League Predictor game.

Following on from the success of the Euro 2016 Predictor, which was played by more than 380,000 people, we have launched an updated version for the new domestic season.

You can register to play now - and it takes less than a minute to get set up.

If you played the Euro 2016 version, you have automatically been entered into the new game, along with any leagues you were involved in.

The leagues will start again with everyone on zero points, so you can put any disappointing Euros performance behind you and start with a clean slate.

Find out everything you need to know about the game here, along with details of how to play and answers to frequently asked questions.