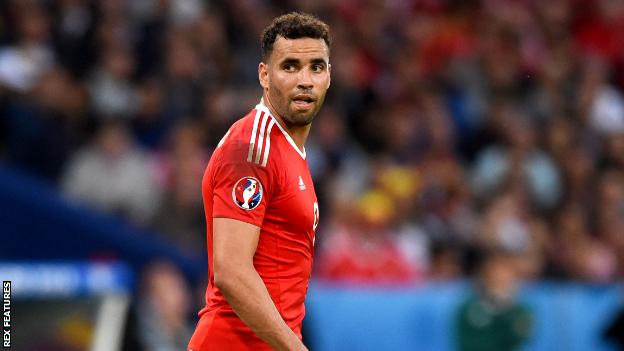 Wales forward Hal Robson-Kanu has joined West Bromwich Albion on a two-year deal with an option for a further year.

Robson-Kanu, who starred for Wales in Euro 2016, was a free agent after leaving Reading.

The 27-year-old was given permission to leave Wales' training camp to complete the deal.

Robson-Kanu had been told to find a club to boost his international prospects.