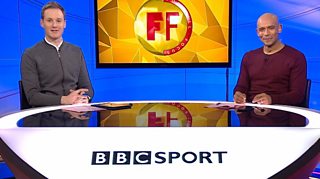 Topics up for discussion this week include Claudio Ranieri's sacking as Leicester boss, Sunday's EFL Cup final between Manchester United and Southampton, and Sam Allardyce talks about the job of keeping Crystal Palace in the Premier League. 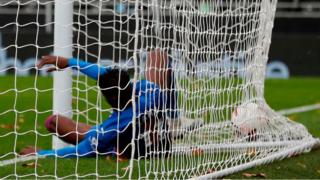 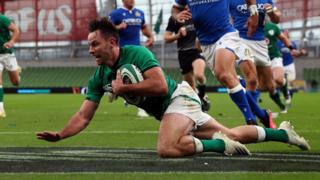 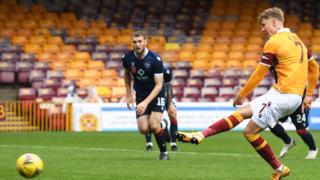 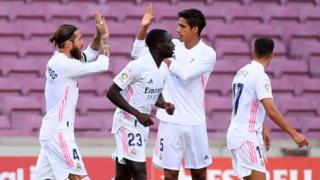 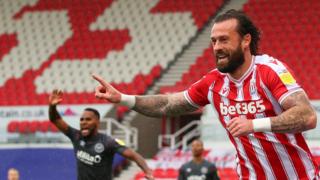