Scotland's League One should be renamed the A-League this season. Every Scottish senior team starting with an A, bar Aberdeen, are now in the third tier.

But who among them has earned top marks in team building this summer?

Ayr United, who have turned full-time despite suffering relegation, and Raith Rovers, who dropped down along with them, will start as strong favourites to follow the example of Livingston from last season and make a swift return to the Championship.

Last season, Peterhead were surprise victims of relegation, while Brechin City were the shock troops who came through the play-offs to win promotion despite only squeezing into fourth place on the final day of the regular season.

Below the much-fancied, full-time top two, who is likely to be vying for the top four and who will go down looks to be as unpredictable as ever. There are no real stars at this level and where your team ends up could depend as much on a run of injuries and the skill of the manager as the quality of his squad.

Airdrieonians, whose financial problems have forced them to promote from their youth set-up to bolster their squad, and amateurs Queen's Park, who have again plundered the Scottish junior leagues, could prove to be most vulnerable.

Here's a rundown of who has arrived and departed from the 10 clubs this summer. 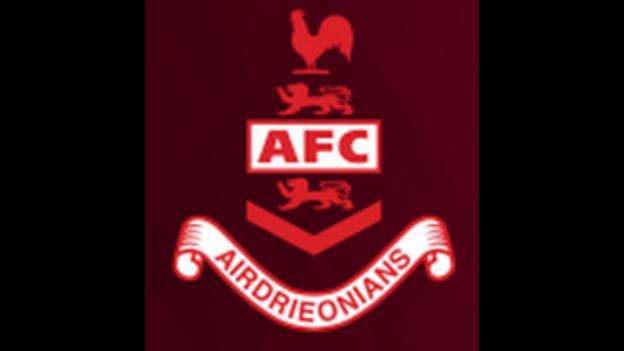 The Diamonds are having a rough time of it. Mark Wilson stood down as head coach amid financial worries and director of football Gordon Dalziel has taken over team duties while saying the club can't afford a replacement unless the new team boss does it for free.

They have only been able to make one permanent summer signing and League Cup results were not promising either, while veteran forward Iain Russell, the division's third top scorer last season, has retired. But at least they haven't lost too many of the squad that made the promotion the play-offs, including last season's number one marksman, Andy Ryan. 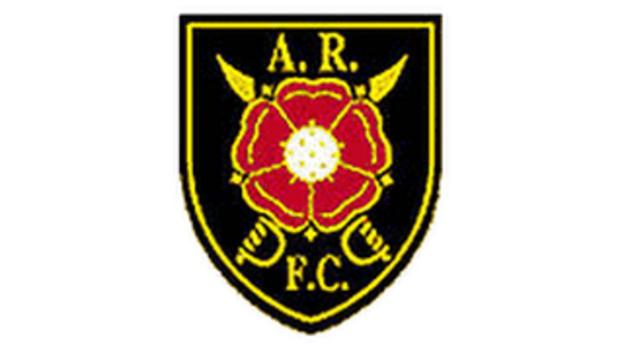 The Wee Rovers, now under Brian Kerr, their former under-20s coach who took over from Darren Young this summer, were unbeaten over 90 minutes in their four League Cup group games.

Instrumental to that was Alan Trouten, the midfielder signed from promoted Brechin City who was the joint top scorer in the group stage with seven goals.

Alloa's promotion challenge faded after Jim Goodwin took over from Jack Ross and they missed out in the play-off final.

Ending the League Cup group stage without a win suggests they will badly miss the goalscoring threat of Greig Spence, now at league rivals Raith Rovers, as well as young Calum Waters, who joined Kilmarnock, in defence. 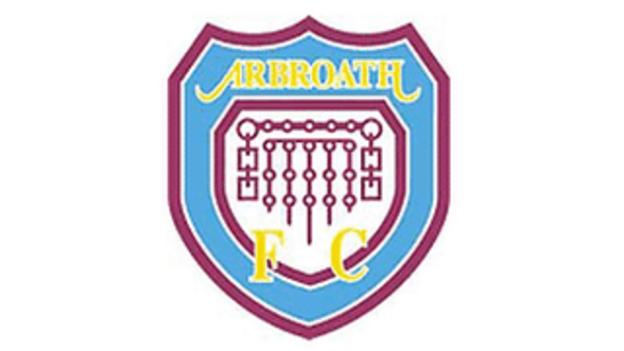 The Red Lichties' took advantage of Forfar Athletic's faltering form to pip the Loons to the League Two title and, to add insult to injury, have stolen three of their Angus rivals' key players despite Gary Bollan's side joining them in the third tier via the play-offs. They even went as far as to pay out a transfer fee - unusual these days at this level - to bring classy midfielder Gavin Swankie back for a fourth spell at Gayfield.

Apart from a trouncing away to Hibernian, Dick Campbell's side showed some promise in their League Cup group ties. 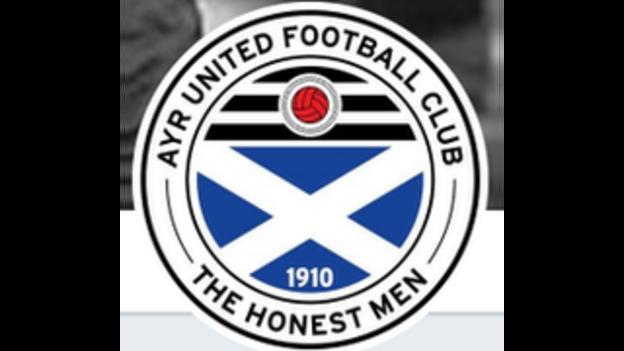 Ayr stuck by manager Ian McCall despite their swift return to League One and, with full-time football also secured, were repaid with four straight League Cup wins - taking a Premiership scalp in the shape of Ayrshire rivals Kilmarnock and scoring 14 goals in the other three ties.

The return of predatory striker Michael Moffat and thrusting midfielder Andy Geggan from Dunfermline Athletic could be particularly significant.

No sooner had negotiations over a new contract with Albion Rovers broken down than Darren Young was appointed as the successor to Raith Rovers-bound Barry Smith.

The Fifers have lost influential midfielders Scott Robinson and Alex Cooper to Championship clubs but also recruited from the division above. The new artificial surface at Bayview will also add an element of uncertainty to their season. 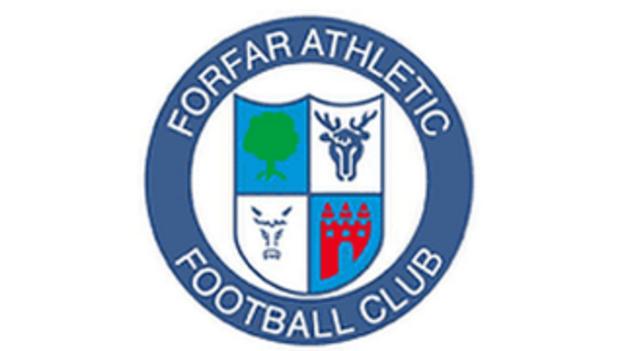 The Loons had a crazy season, racing into a commanding lead, handing the title to Arbroath after a late slump but then winning promotion anyway by thumping Peterhead in the play-offs.

Gary Bollan lost three of his squad to the Red Lichties, but receiving a transfer fee for midfielder Gavin Swankie allowed Forfar to buy striker Ouzy See from Edinburgh City and also add Dylan Easton, a winger so highly regarded by Clyde fans that they attempted to raise funds themselves to fund a contract extension.

After a less than promising start to the season, they also persuaded Livingston to loan back Josh Peters, the striker who scored 16 goals last season. 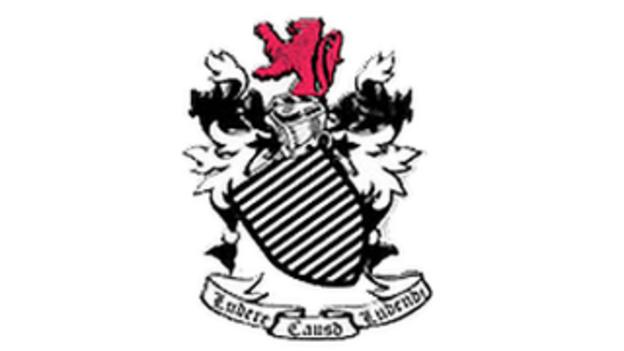 The Spiders surprised many by challenging for a play-off spot following promotion. Wily Gus McPherson will have to overcome the odds again while recruiting mainly from the junior leagues.

He will hope that former Morton striker Thomas Orr can add the goals that eluded the amateurs last season and, apart from a hammering by Motherwell, League Cup results were promising.

Rovers slumped from promotion play-off contenders to relegation play-off losers and John Hughes exited with a verbal volley at his squad.

They have shed glamorous signings like former Hearts winger Rudi Skacel along with a number of Championship-quality players. But new boss Barry Smith has recruited Liam Buchanan, the division's second top scorer last season with champions Livingston, and Greig Spence, who was equal fourth best while with Alloa, which in itself should ensure a title challenge.

Stevie Farrell did well to steer the Blues clear of relegation last season after taking over in January, but he has lost top scorer Craig Malcolm to league rivals Alloa, while creative winger Willie Gibson has joined relegated Peterhead.

Jamie Hamill, the former Kilmarnock utility man, has arrived from Queen of the South to add some experience, but they started the season with no points from an admittedly tough League Cup section.