Only three teams remain unbeaten so far in the Premier League this season, but will that change this weekend?

Do you agree? You can make your own predictions now - take on Lawro and other fans, create your own league and try to make it to the top of the table by playing the new-look BBC Sport Predictor game. 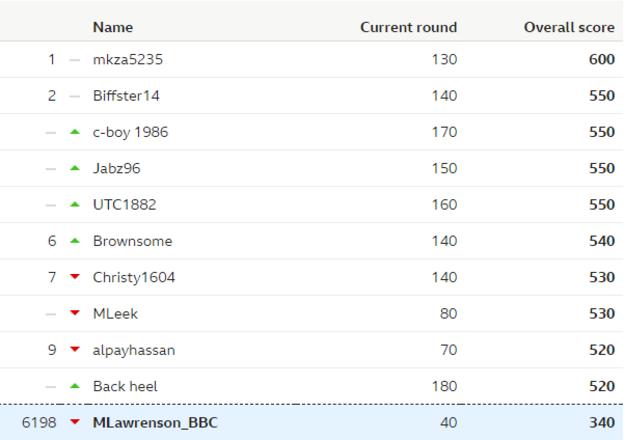 Lawro needs a big week or two to reignite his title push but time is on his side - he will be making a prediction for all 380 top-flight games this season, against a variety of guests.

Stanford supports her hometown team Swansea City - after a brief flirtation with Arsenal because of Thierry Henry - and is backing them to beat Tottenham on Saturday, or at least she hopes they do.

You can watch live coverage of the World Triathlon Series Grand Final on Saturday on BBC Two, Red Button, Connected TV and online.

Remember you can try to beat Lawro yourself by playing the BBC Sport Predictor game.

All kick-offs 15:00 BST unless otherwise stated. 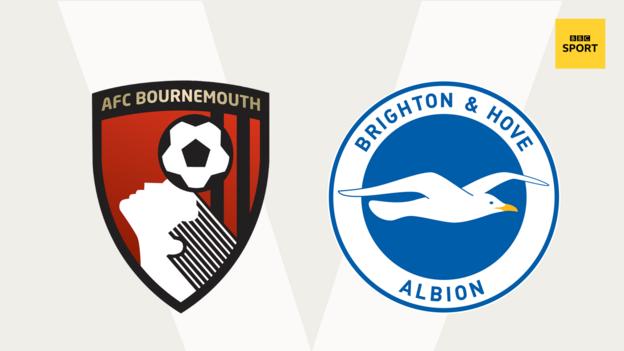 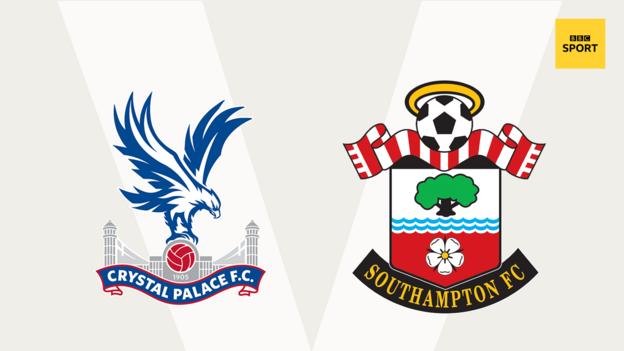 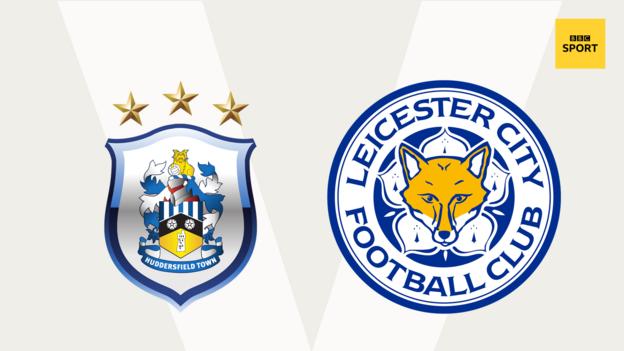 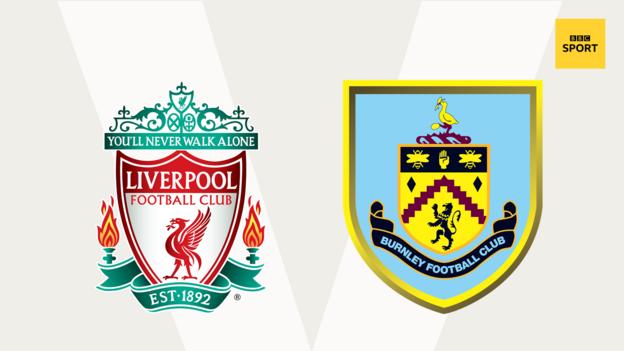 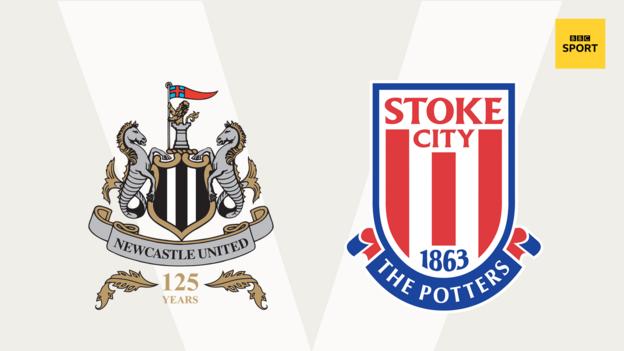 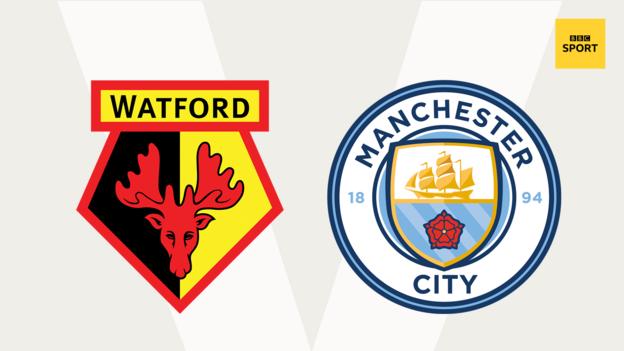 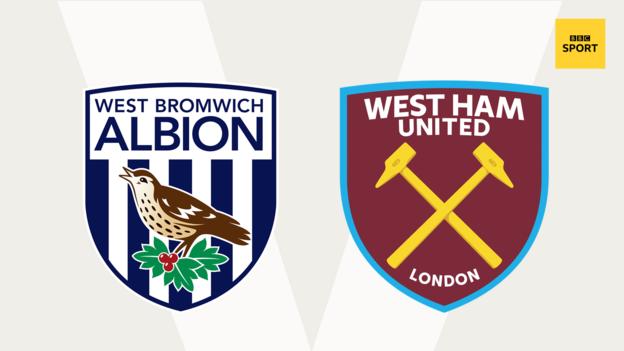 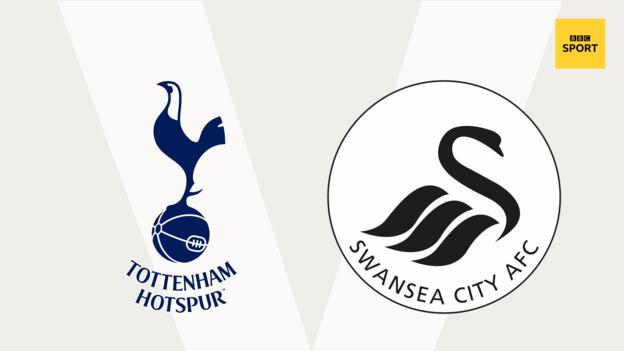 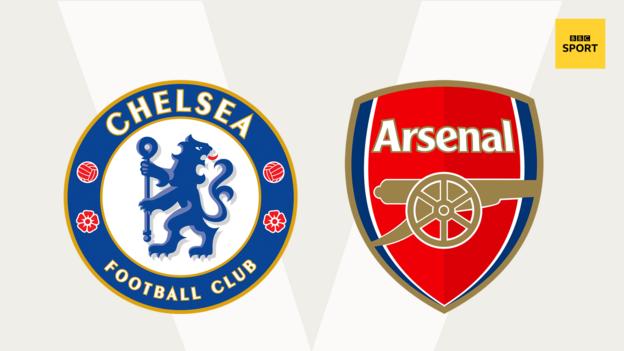 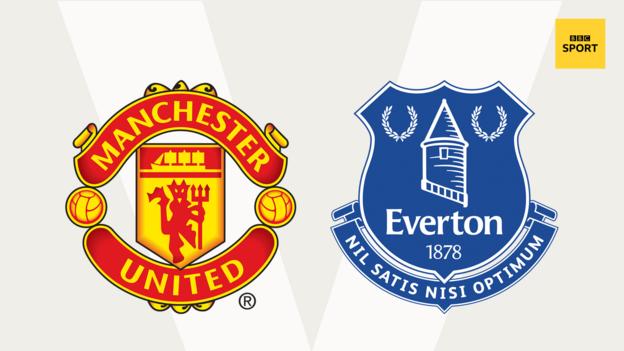 Last week, Lawro got four correct results, with no perfect scores, from 10 matches, for a total of 40 points.

He lost out to BBC NFL Show analysts Osi Umenyiora and Jason Bell, who got five results correct but with no perfect scores, for a total of 50 points.