Manchester United returned to winning ways when they beat Tottenham last weekend - but could they lose more ground on Premier League leaders Manchester City when they go to defending champions Chelsea on Sunday?

BBC Sport football expert Mark Lawrenson says: "At the moment there is no stopping City - but that can change. However, I think they will beat Arsenal at Etihad Stadium on Sunday.

"And with United going to Chelsea later on Sunday, I think City will extend their lead at the top."

Lawro is going for a 1-1 draw at Stamford Bridge - do you agree? You can make your own predictions now, take on Lawro and other fans, create your own league and try to make it to the top of the table by playing the new-look BBC Sport Predictor game. 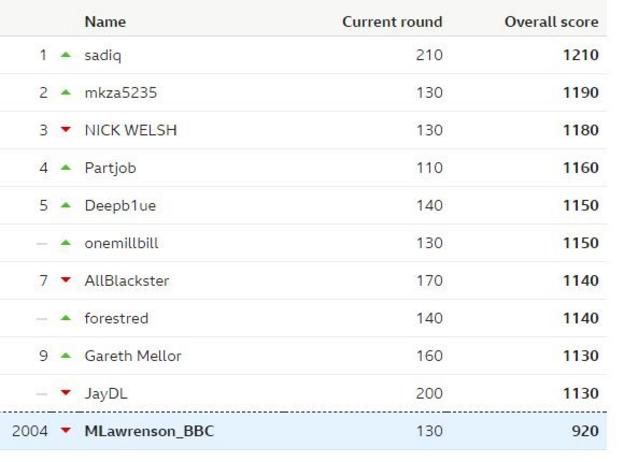 Lawro, who drew with England cricketer Jimmy Anderson and beat his team-mate Moeen Ali last week, steps into the ring with WWE wrestlers Cesaro and Sheamus - the tag team known as 'The Bar' - for this weekend's fixtures.

Irishman Sheamus, 39, says he has been a "massive" Liverpool fan since the age of eight, drawn to the Reds by compatriots Ray Houghton, Steve Staunton, Ronnie Whelan and John Aldridge helping them - along with Lawro, of course - to win several trophies in the 1980s and 1990s.

Cesaro, from Switzerland, says he supports his national team but also follows West Ham, Stoke and Arsenal in the Premier League because they have Swiss players - Edimilson Fernandes, Xherdan Shaqiri and Granit Xhaka - in their squads.

"I support my Swiss people," he says.

Remember you can try to beat Lawro by playing the BBC Sport Predictor game. 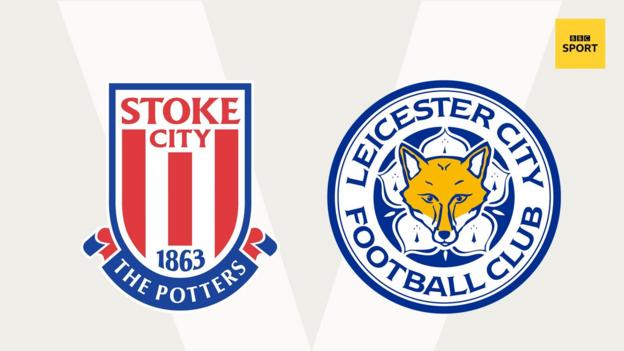 Cesaro and Sheamus' prediction: 1-0 - "Stoke win and Shaqiri will score the winner." 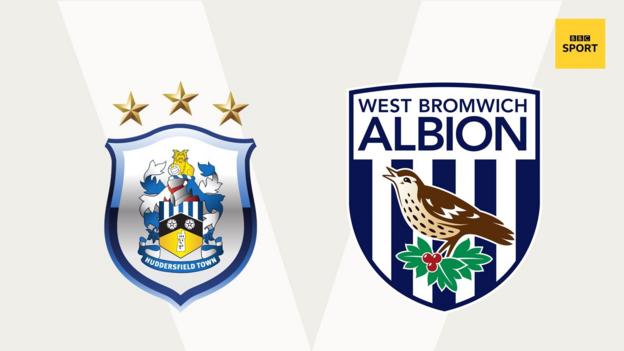 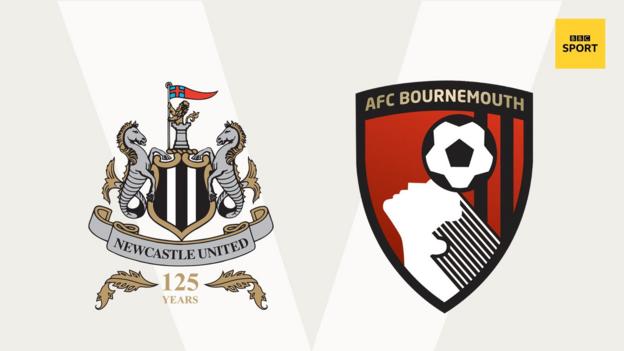 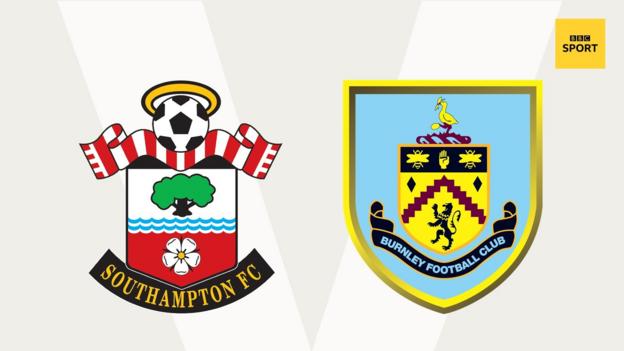 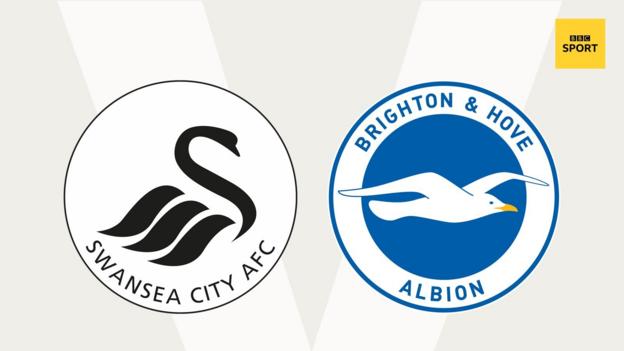 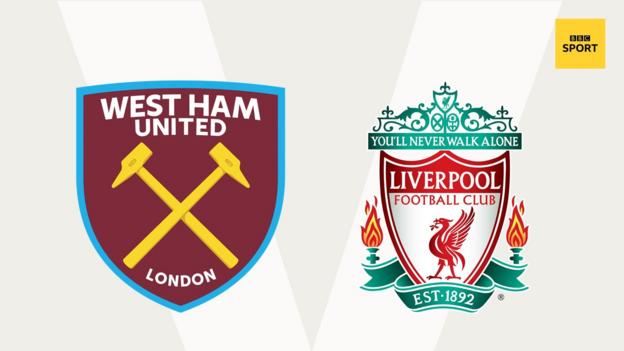 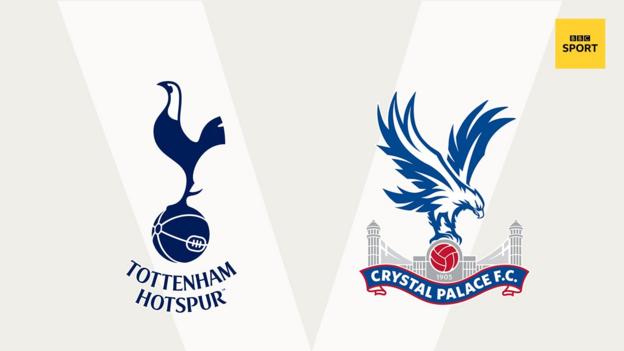 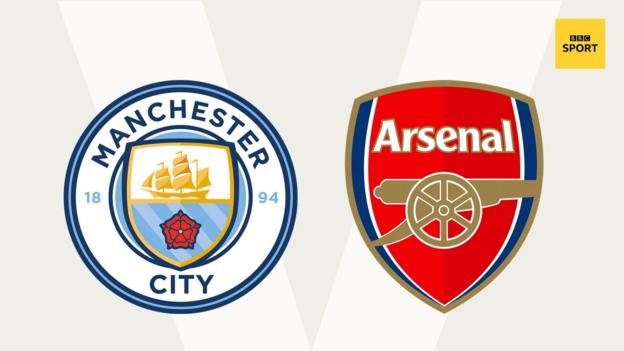 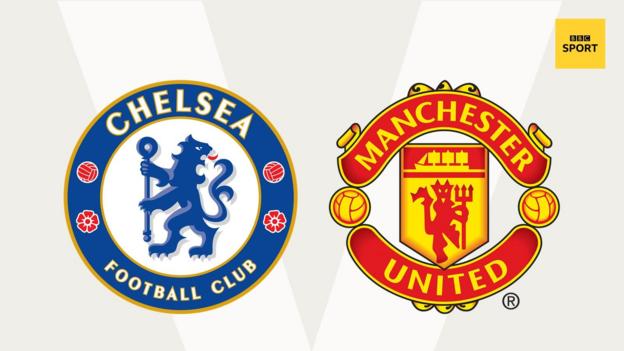 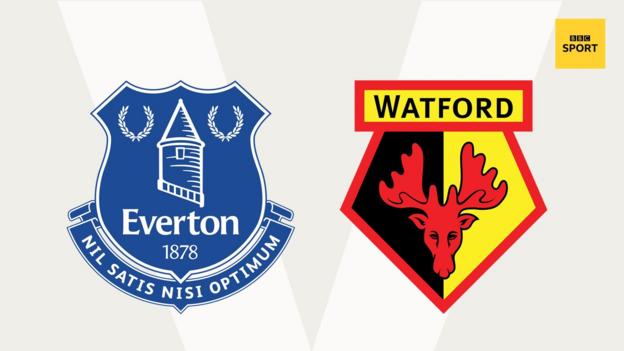 I know Everton caretaker boss David Unsworth really well and I cannot believe the furore over him losing his first two games. He's just taken over at caretaker, he's trying to change it with the same players that Koeman couldn't do a lot with.

I think he knows that someone is going to come in - it is Everton and they have a wealthy owner - but he is a safe hand on the tiller. He will try to get them playing in the way which the supporters want, which is getting them having a go.

He didn't take a lot of the senior players to Lyon for the Europa League game on Thursday so that shows where Everton's focus is. I'm sure he discussed it with the hierarchy and said he would rather get three points against Watford than Lyon.

I get that. Their predicament means they need to win some points in the league and I think they will beat Watford.

Watford made a great start but they could, and should, have got something from Chelsea and then they got done at Stoke. I wonder if they are on a poor run at the moment.

Last week, Lawro got seven correct results, including two perfect scores, from 10 matches, for a total of 130 points.

His tally was matched by England cricketer James Anderson, whose team-mate Moeen Ali was just behind.

**Anderson and Moeen both provided predictions on week nine, but only Anderson's score contributes to the guest total.