West Brom manager Alan Pardew is still waiting for his first win after five games in charge - will he finally get to celebrate a victory when his struggling side host Everton on Boxing Day?

BBC Sport football expert Mark Lawrenson says: "You can see Pardew is trying to change the way the Baggies play and be a little bit more attacking.

"They lost 3-1 at Stoke on Saturday but in all honesty, when the score was 2-1, they had quite a few chances to equalise and I do think their luck in front of goal will change soon."

Lawro is going for a 1-0 West Brom win - do you agree? You can make your own predictions now, take on Lawro and other fans, create your own league and try to make it to the top of the table by playing the new-look BBC Sport Predictor game. 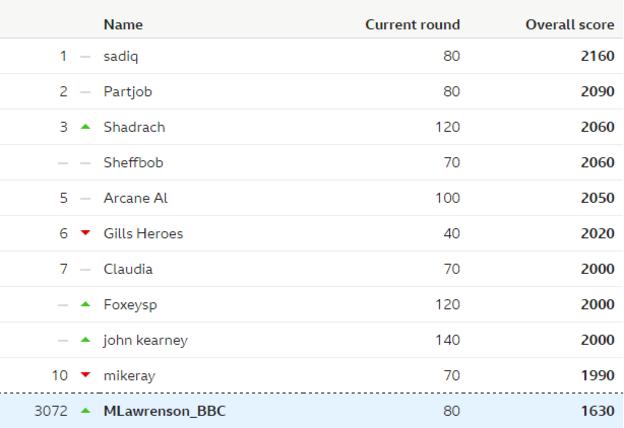 This week, Lawro takes on Justin Hawkins, singer with rock band The Darkness.

Hawkins supports Manchester United and Norwich City "for boyhood glory dreams and geographical reasons" and used to play a lot of football himself.

He told BBC Sport: "I spent many happy years as a striker for New House FC in the Lowestoft Sunday League. They were great men, and I miss them all terribly.

"I stopped when I moved away to live with my wife and child in Switzerland, but I feel like I could have done a John Wark and gradually dropped into midfield, defence, goalkeeper and finally assistant to the manager.

"I used to spend Sunday mornings chasing down loose balls, feeding off scraps and rebounds from my strike partner James Hurren. I ran about a lot, often to no avail. But I'll never forget the feeling of scoring a header on my debut in Beccles somewhere.

"I just nodded in a beautiful cross from Craig 'Cheese' Aldred that landed right on my face and made it impossible to miss. The lads said they've never seen someone look so happy, despite the treacherous pitch conditions. It was worth contracting trench foot.

"As you can tell, I'm fond of these memories." 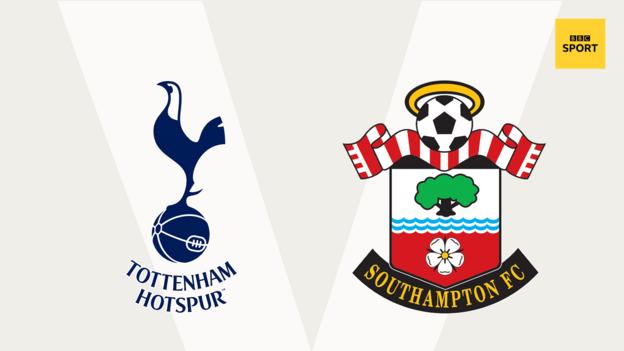 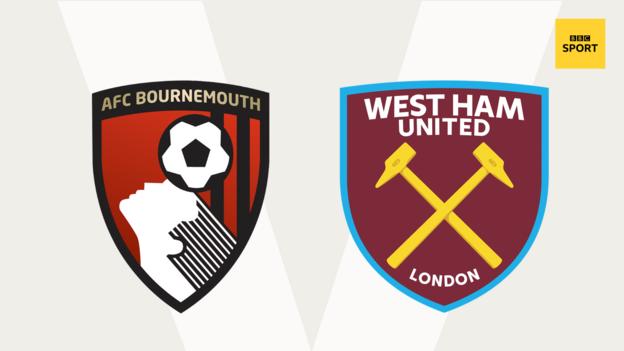 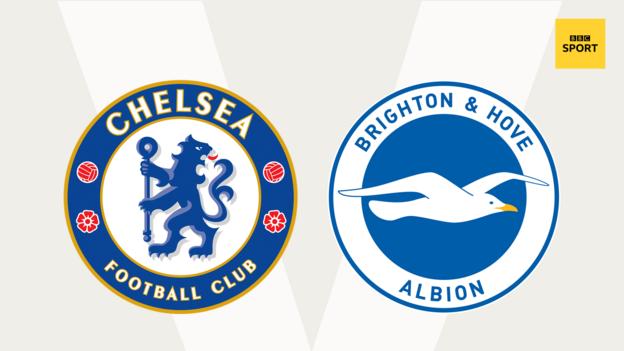 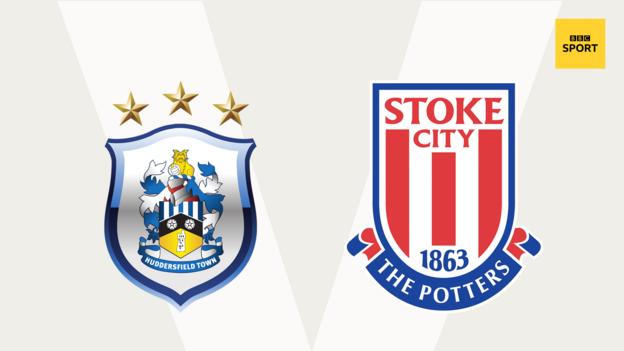 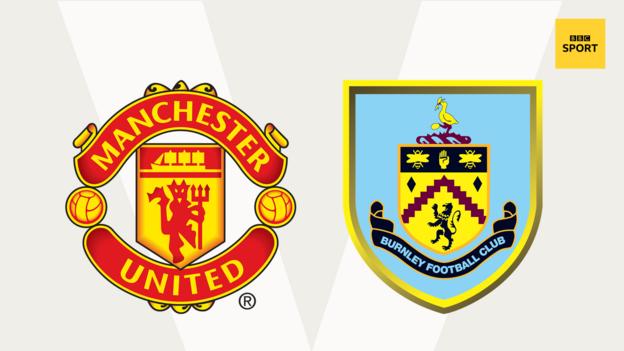 Justin's prediction: I don't think this will be very inspiring to watch. 3-1 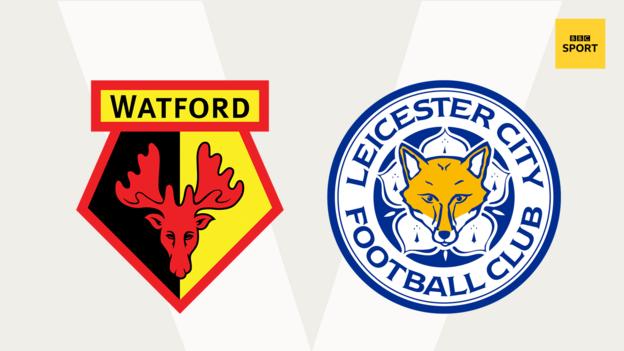 Justin's prediction: I love Watford, but I have a feeling this one will go against them. 1-2 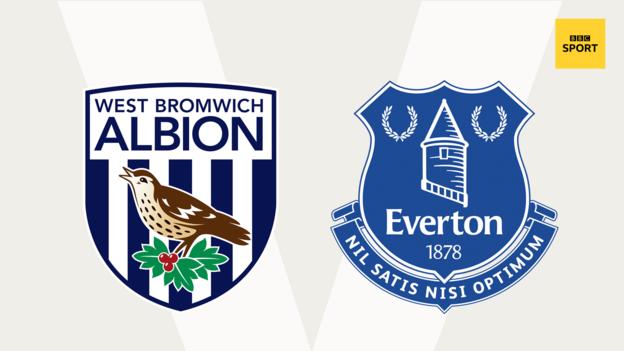 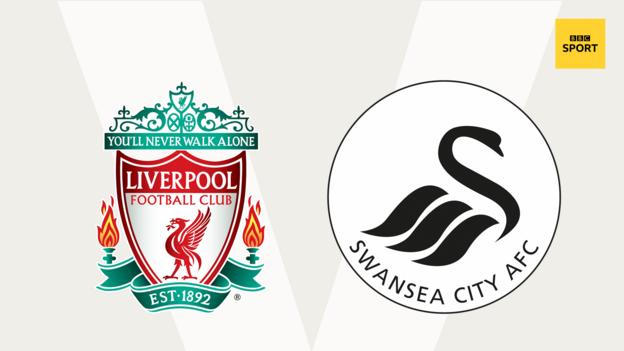 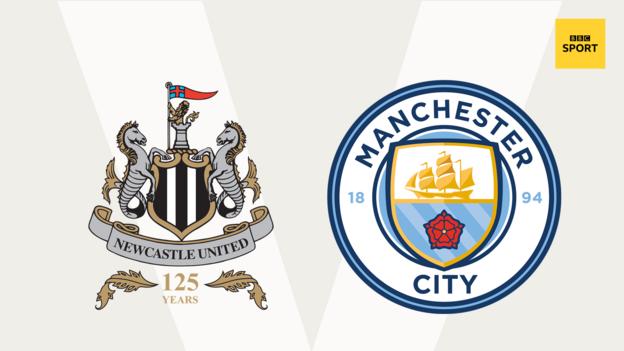 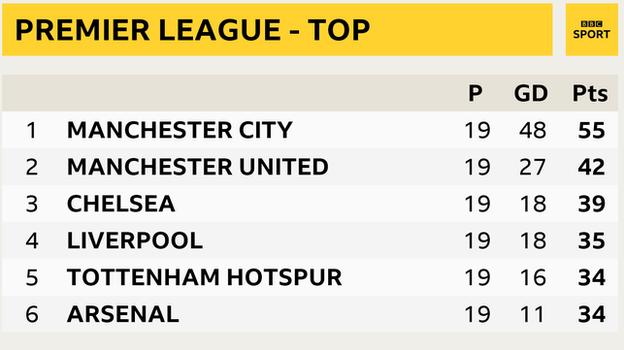 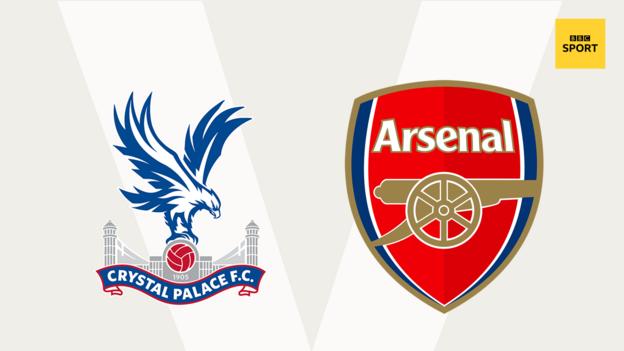 In the last round of Premier League games, Lawro got five correct results, including one perfect score, from 10 matches, for a total of 80 points.

He beat singer-songwriter Craig David who got four correct results, with no perfect scores, giving him a total of 40 points.

**Anderson and Moeen both provided predictions on week nine, but only Anderson's score contributes to the guest total.

***Witter and Johnson both provided predictions on week 17, but only Johnson's score contributes to the guest total.