Barcelona will sign Liverpool midfielder Philippe Coutinho in a £142m deal, one of the most expensive transfers of all time.

The Reds are expected to receive £105m up front - a British record - for the 25-year-old Brazil international, with the rest in realistic add-ons.

The playmaker will sign a five-and-half year deal at the Nou Camp and will have a buyout clause of 400m euros (£355m).

The final deal will be eclipsed only by the £200m Paris St-Germain paid Barcelona for Neymar last summer, and the £165.7m Kylian Mbappe will cost PSG at the end of his initial loan spell from Monaco.

Coutinho stayed behind on Merseyside while final negotiations were concluded as his Liverpool team-mates flew to Dubai for a mid-season break.

"In the next hours we will inform you of the details of the player's arrival and presentation," the Spanish club said in a statement.

'A move he was desperate to make'

Liverpool rejected three Barca bids and a transfer request from the player during the summer transfer window.

The last of Barcelona's three bids was £118m - which included add-ons totalling in excess of £30m based on Coutinho winning the Ballon d'Or and other built-in clauses.

Coutinho only signed a new five-year deal, which did not include a release clause, with the Anfield club in January.

"It is no secret that Philippe has wanted this move to happen since July, when Barcelona first made their interest known," said Liverpool boss Jurgen Klopp.

"Philippe was insistent with me, the owners and even his team-mates this was a move he was desperate to make happen."

Klopp said the club had "hoped" they would be able to persuade the player to stay, adding: "The club did everything within our means to convince Philippe that remaining part of Liverpool was as attractive as moving to Spain.

"It is with great reluctance that we - as a team and club - prepare to say farewell to a good friend, a wonderful person and a fantastic player in Coutinho.

"The relationship we have for him means with a heavy heart we wish him well."

The player has a minor thigh injury and missed the club's past two games, including Friday's FA Cup third-round win against Everton.

He will not be eligible to play for Barcelona in their Champions League last-16 tie against Chelsea, having already played a key role in Liverpool's qualification for the knockout phase.

Coutinho's name briefly appeared on a Nike advert for Barcelona shirts last week before being removed. 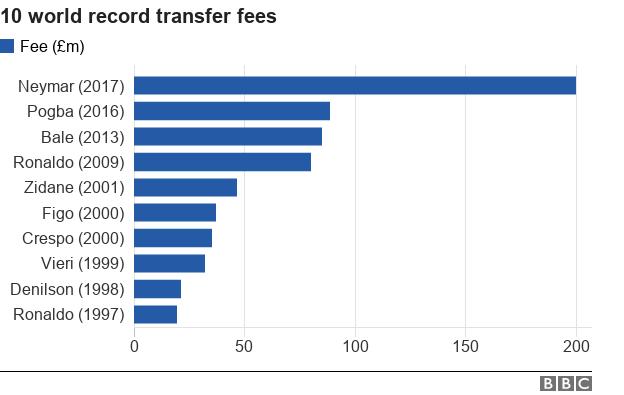 Like Zico, Ronaldinho, Messi... what they say about Coutinho

When Rafael Benitez introduced new signing Philippe Coutinho to the Italian media in the summer of 2010, he declared the Brazilian "the future of Inter Milan".

Former striker Careca compared Coutinho's creative ability to that of another Brazil legend: "He reminds me of Zico."

Coutinho, on making it as a professional, said the mental side of the game was key: "Most of the youngsters I grew up playing with do not have a career in the game now. Sometimes people think it is easy to be a footballer but it is hard work that never stops."