In-form Tottenham take on a revitalised Arsenal in a mouth-watering north London derby on Saturday lunchtime - but will Spurs get revenge for their defeat at Emirates Stadium earlier in the season?

BBC Sport football expert Mark Lawrenson says: "It is a long time since Tottenham were beaten - 11 games in all competitions - so they are on a really good run.

"Arsenal have only won three out of 13 away games in the Premier League this season, and it is on the road where I think they will continue to have issues, including at Wembley."

Lawro is going for a 2-0 Tottenham win - do you agree?

You can make your predictions now, take on Lawro and other fans, create your own league and try to make it to the top of the table by playing the new-look BBC Sport Predictor game. 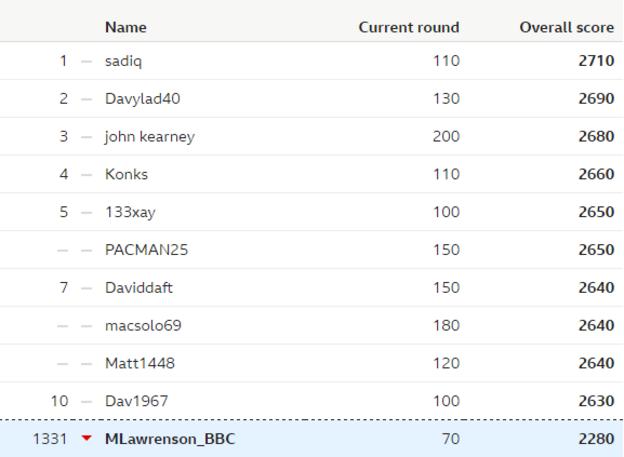 This week he takes on comedian Rhys James, who is a Tottenham fan.

James says he supports Spurs because "I had a very privileged upbringing and my dad thought it would be good to put in some hardship somewhere along the line".

He said: "My favourite moment as a Tottenham fan is also the best goal I have ever seen live.

"It was Harry Kane's goal against Arsenal at White Hart Lane in March 2016, when Dele Alli did a backheel and Harry, from a tight angle, curled the ball into the corner of the net and then ran off and ripped off the mask he was wearing to protect his broken nose.

"It came from nowhere and I was right behind his shot so I watched it fly in at the same angle he did.

"That is genuinely the most excited I have ever been in my life because his goal put us 2-1 up and we thought we were going to win the league.

"Harry had run off screaming and I was there screaming 'Kane, the mask is off' like some WWE commentator from 10 years ago.

"If we had won, we would have closed the gap on the leaders, Leicester, so it was amazing. Then Alexis Sanchez equalised and my dreams were shattered." 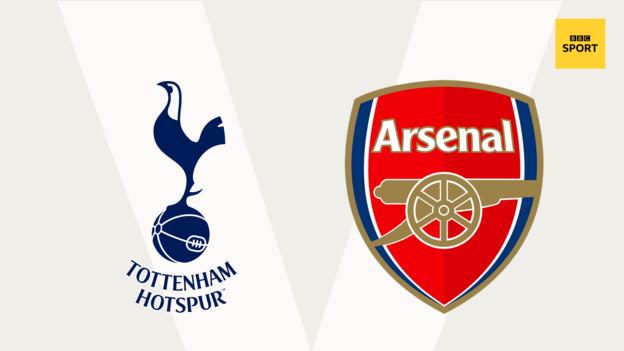 Rhys' prediction: This game massively depends on who the referee is, of course, but Aubameyang loves scoring against Spurs and Arsenal are in quite good form so for that reason I am going to give Arsenal one because I think they will score... but I am going to give 38 to Tottenham. 38-1

James is a regular on Mock the Week but is not joking when he says he thinks Spurs can win this season's Champions League.

"I think Spurs can win a trophy - in fact, I think we can win THE trophy," he explained. "We have already beaten the champions, Real Madrid, so there is no reason that we cannot go on to win it. Harry Kane to lift that trophy and Moussa Sissoko to be a Champions League winner. 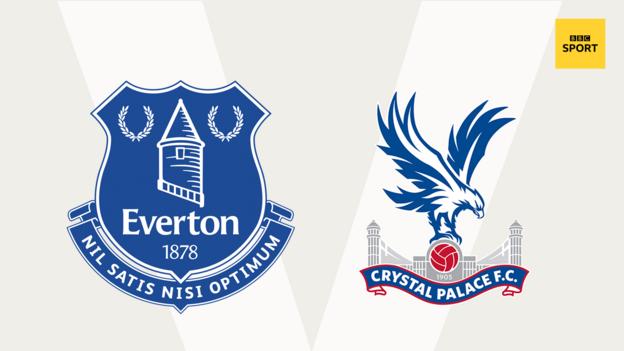 Rhys' prediction: Sam Allardyce and Hodgson, two of England's finest ever managers, go head-to-head here. Defensively, both teams are not great and I do think Palace will win a penalty because Everton's defence is quite poor. 1-1 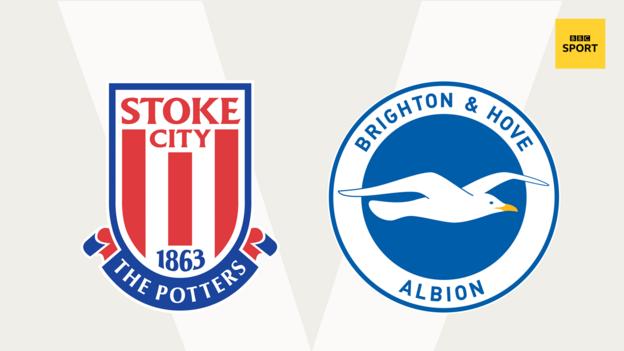 Rhys' prediction: This is going to be close but I am going to give it to Brighton. 1-2 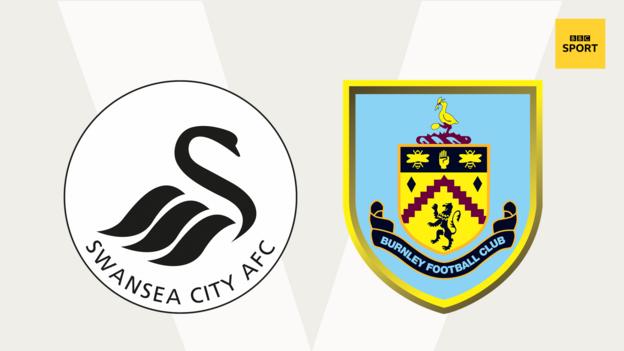 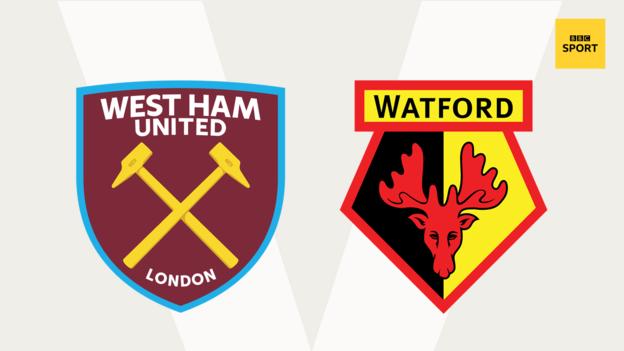 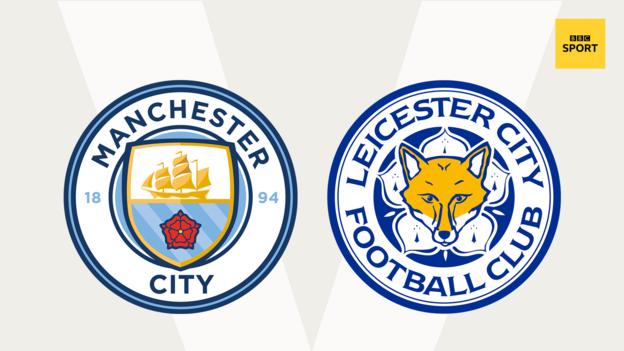 Rhys' prediction: Leicester are decent but you have to fancy Manchester City for this one. 3-1 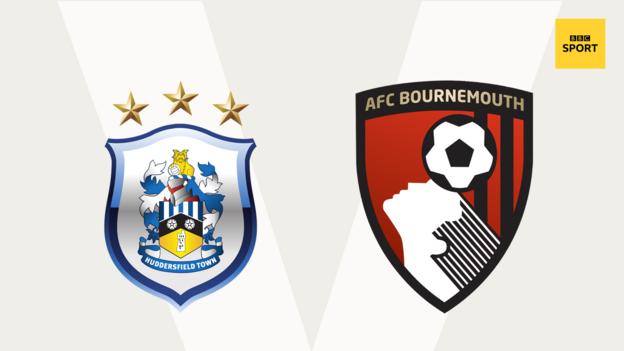 Rhys' prediction: I love the Kirklees Stadium - it has got a great atmosphere and great fans - but I don't think that is going to be enough to help Huddersfield. 1-3 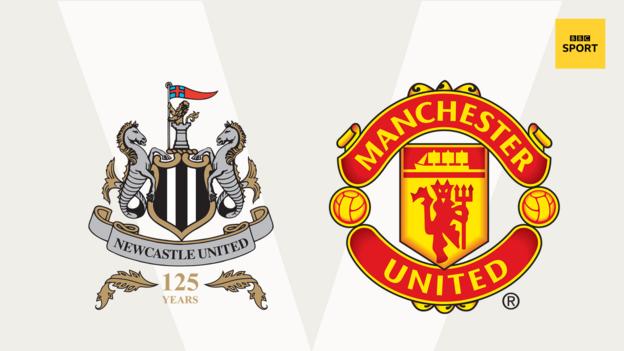 Rhys' prediction: There is too much talent in the United team. 0-3 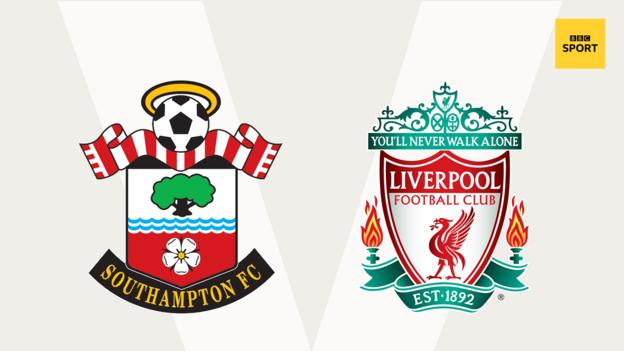 Rhys' prediction: This is a peek into the future for the Southampton players - this is Liverpool juniors versus Liverpool, or dads v lads. Whoever scores for Southampton will be playing for Liverpool in 12 months time. 1-3 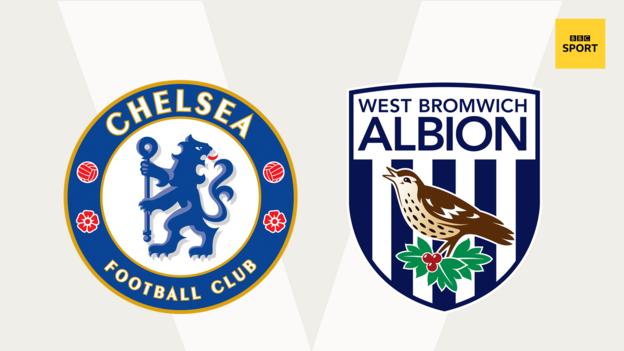 Rhys' prediction: Two former Chelsea managers have been sacked after playing West Brom - Andre Villas-Boas and Roberto di Matteo, both in 2012 - so you have to fancy it to be third time lucky. 2-2

From the last round of Premier League games, Lawro got four correct results, including one perfect score, from 10 matches for a total of 70 points.

He was up against Denver Broncos wide receiver Emmanuel Sanders and Washington Redskins cornerback Josh Norman, who got two correct results, with no perfect scores.

Emmanuel Sanders and Josh Norman's total of 20 points leaves them joint bottom of the guest leaderboard.

* Shows weeks where Lawro had more than one guest, and only the highest score contributed to the guest total.