Alaa Ahmed's son died on Thursday. But the goalkeeper did not tell his team-mates or manager.

Instead he played for Naft Maysan in Friday's Iraq Premier League draw with Al-Shorta.

At the final whistle, he could not control his emotions, bursting into tears and being consoled by his team-mates.

In November, American Football player Marquise Goodwin played and scored in a match despite the death of his newborn baby a few hours earlier. 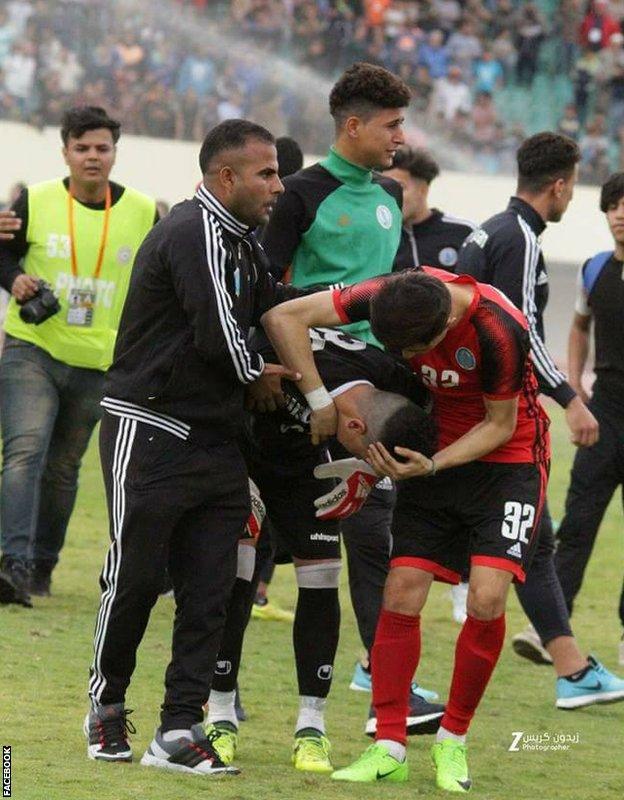 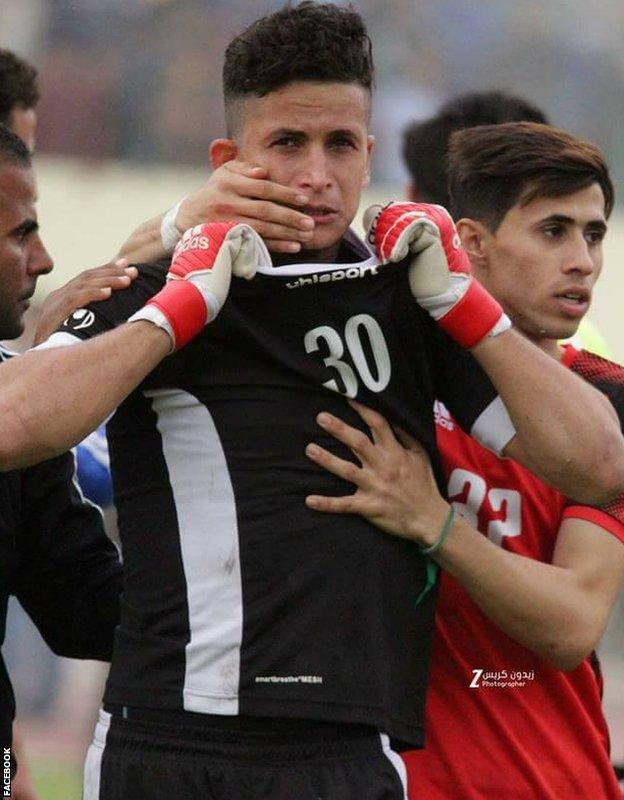 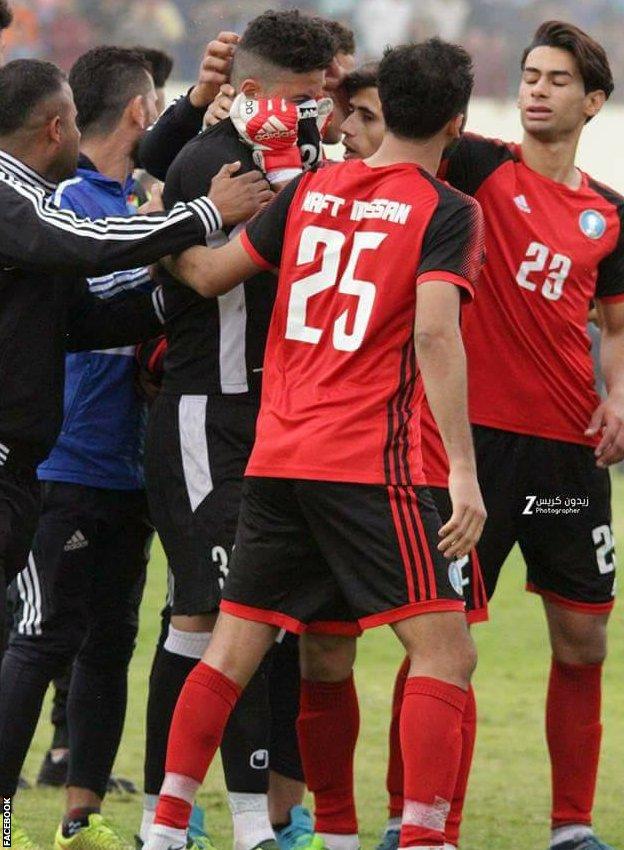