The Manchester and Merseyside derbies dominate the weekend's Premier League action, sandwiched between Liverpool's impressive 3-0 win over Manchester City and the return leg of their Champions League quarter-final on Tuesday.

How will that tie affect the outcome when both sides take on their local rivals?

BBC Sport football expert Mark Lawrenson says: "City need to beat Manchester United to clinch the title but we don't often see a Roy of the Rovers story like that - you don't normally win the league by beating your fiercest rivals.

"We know what United boss Jose Mourinho is like and he is not all of a sudden going to play loads of attacking players and try to go toe-to-toe with City - because he could end up on the wrong end of a big defeat as well as seeing them win the league.

"That is not in his DNA, and City will just be up against a red wall. What happened at Anfield on Wednesday will have affected them too.

"Over on Merseyside, this has become a harder game for Liverpool after their win over City because they will be on such a big high after that result.

"Everton will be lying in wait for them, and although City completely outplayed Everton at Goodison Park last weekend, this is different because the Toffees will fly out of the traps at Liverpool. That is always the way that these games are."

Lawro is going for a 1-1 draw in both derbies. Do you agree? You can make your predictions now, take on Lawro and other fans, create your own league and try to make it to the top of the table by playing the BBC Sport Predictor game.

This week he takes on comedian Russell Howard, whose travels round the United States can be seen in his new series of Russell Howard & Mum: Road Trip.

Howard is a lifelong Liverpool fan and says that if he could choose one Reds player to travel round the USA with, it would be full-back Andy Robertson.

"It would have to be him, because of his enthusiasm," explained Howard.

"There are bits of America which are quite incredibly boring and if he has the kind of personality off the field that he has on it then it could be incredible because he is always so up.

"Robertson has been amazing for us this season and, also, I would imagine that if I was on a road trip with him, he wouldn't want presents. He gives money to food banks and he is just a really lovely bloke.

"I think he would be amazing, and we would have Mo Salah on the roof, like in Teen Wolf.

"Salah could be up there, making people happy, and we could sing that song on repeat - 'Ooh Mane Mane, we've got Salah - he's on the roof'."

All kick-offs 15:00 BST unless otherwise stated. 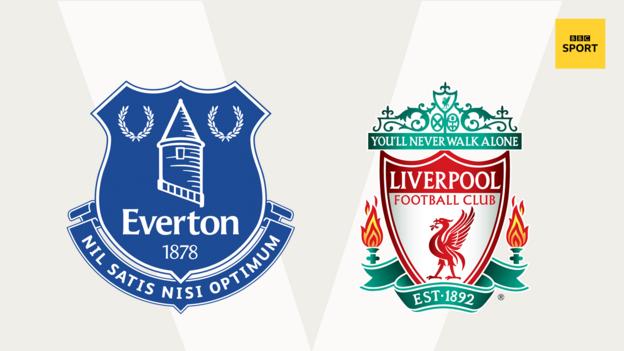 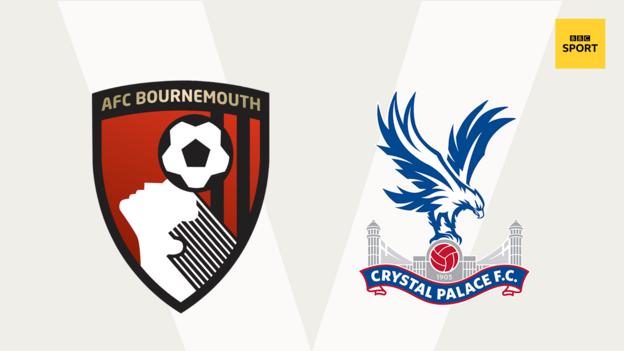 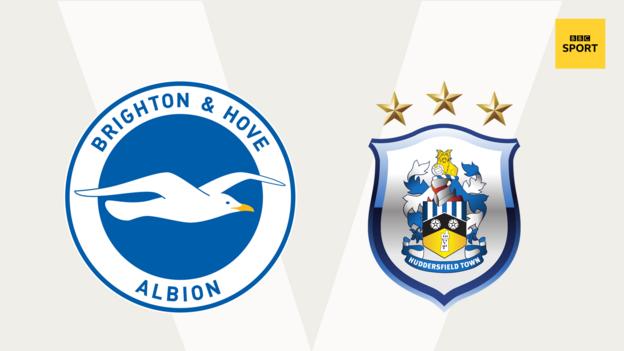 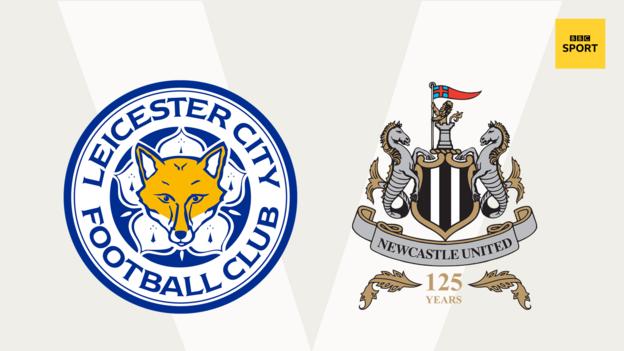 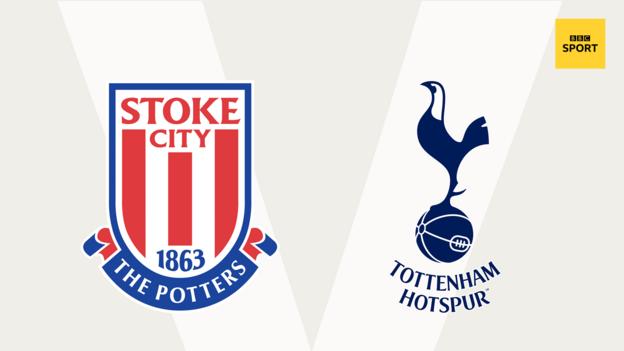 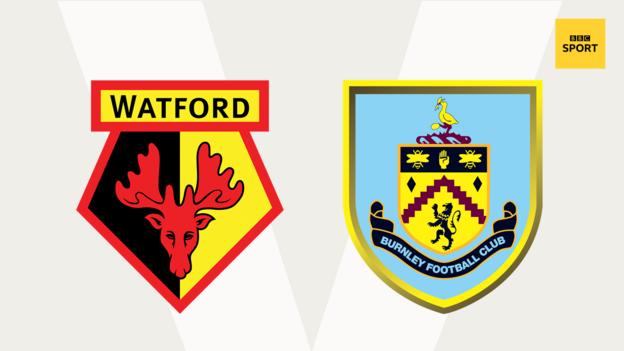 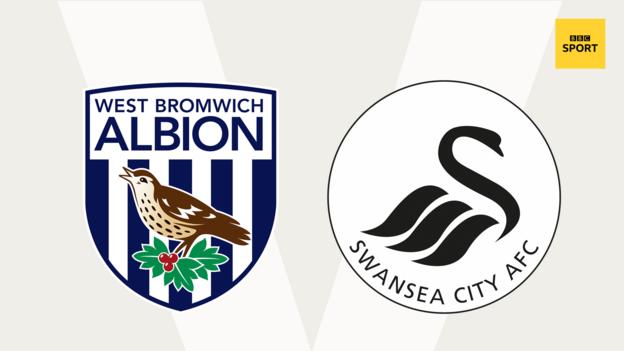 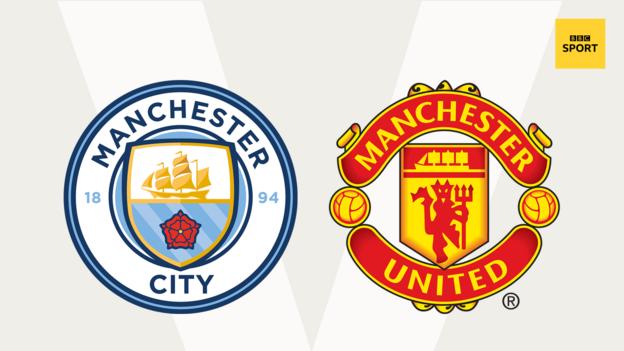 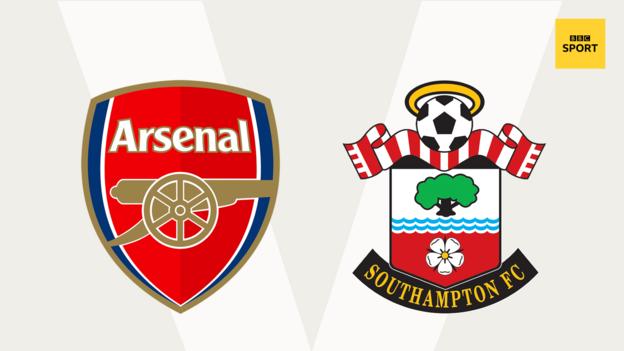 Russell's prediction: I am going for Southampton to win and hopefully that again will help Liverpool to secure a top-four place - all of my predictions are so that Liverpool do well.

But I'd like Saints to stay up because, if they don't, who the hell are we going to buy players from? We can't go down to the Championship to look at players. 0-2 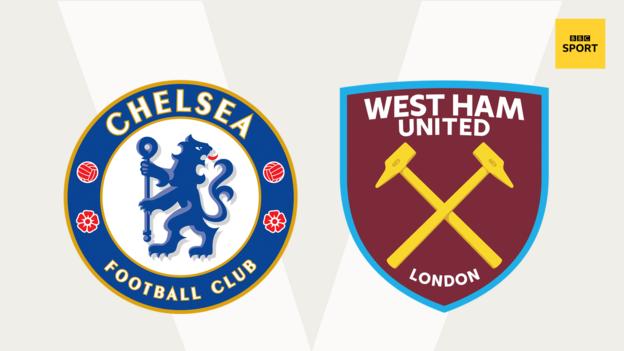 Russell's prediction: I think Chelsea will win but I would like West Ham to - so let's go 1-1.

From the last round of Premier League games, Lawro got five correct results, with two perfect scores, from 10 matches for a total of 110 points.

He beat This Country actor Charlie Cooper, who got three correct results with no perfect scores, for a total of 30 points.

* Shows weeks where Lawro had more than one guest, and only the highest score contributed to the guest total.

** Shows weeks where guest total does not include rearranged games.