Football fans in Russia are being urged to grow moustaches during the World Cup in support of the national team.

The 'moustache of hope' is backing Russia boss Stanislav Cherchesov, who is well known for his signature facial hair.

"Everything is against him: the forecasts, weather, the laws of physics, the anatomy of some football players and simple logic as well.

"We call upon everyone to grow a moustache and post your photos under the hashtag 'moustache of hope'."

Since then, photos of moustached people - both genuine and fake, have flooded social networks. Some people posted pictures of entire families wearing moustaches. 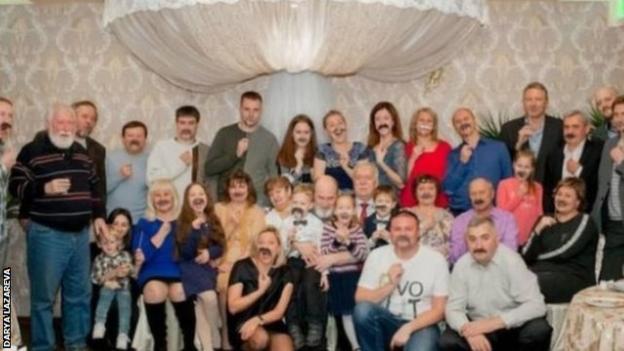 Russia are the lowest-ranked team at the month-long tournament. They are 70th in Fifa's world rankings but automatically qualified as the host nation.

The teams's form going into the tournament has been poor - they have not won a match since 7 October.

Cherchesov's side start the month-long tournament against Saudi Arabia on Thursday at the Luzhniki Stadium (16:00 BST). 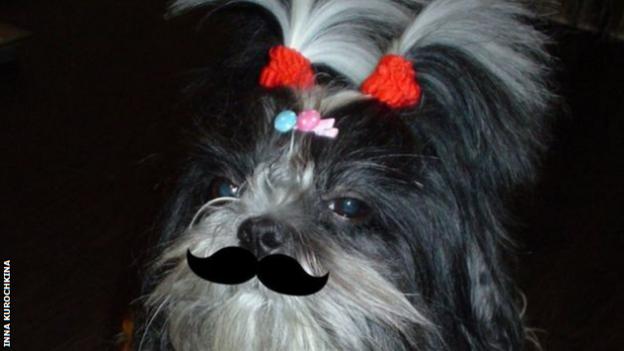 Their Group A campaign continues in St Petersburg against Egypt on 19 June (19:00) before finishing in Samara against Uruguay on 25 June (15:00).

Cherchesov was appointed Russia boss two years ago and given a target of leading the country to World Cup semi-finals.