Liverpool will look to continue their perfect start to the season this weekend but face a tricky test against in-form Leicester.

Jurgen Klopp's side have won all three of their Premier League games so far and are yet to concede a goal but the Foxes have recovered well since an opening day loss to Manchester United with back-to-back wins.

Greg has just completed his second week as Radio 1's Breakfast Show host and he said: "The early starts are fine once you get here. Getting here is the real pain, but it is a great fun job to do and I love it."

Greg is an Arsenal fan but admits he doesn't quite have the same passion for football as he did as a kid.

"When Blackburn won the Premier League that was when I was obsessed with it," he added. "I was a proper Arsenal fan. I got all the sticker books I had all the kits but then I just sort of drifted.

"I don't play any more because I am terrible." 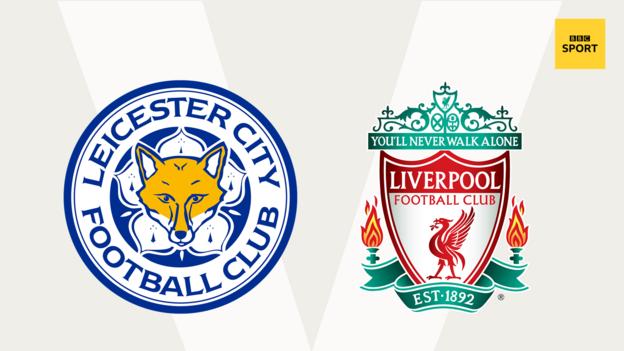 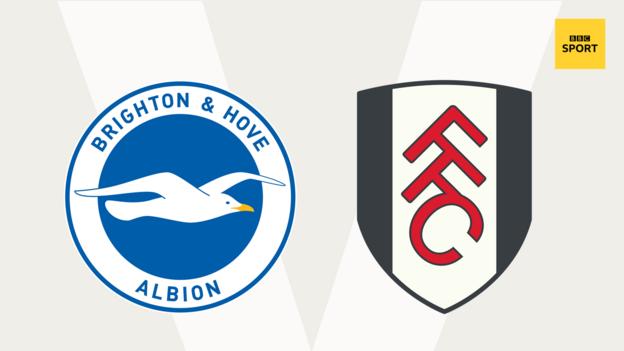 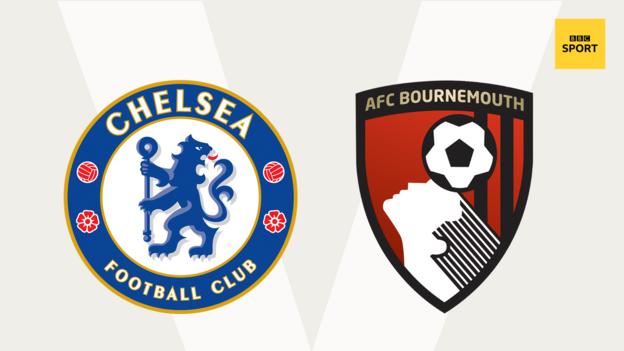 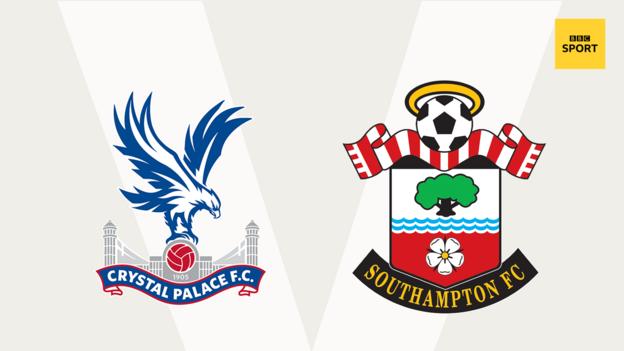 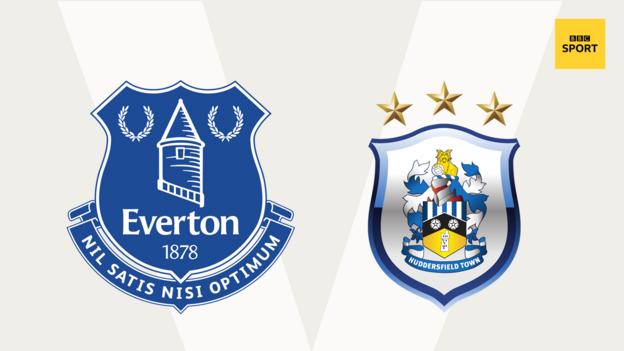 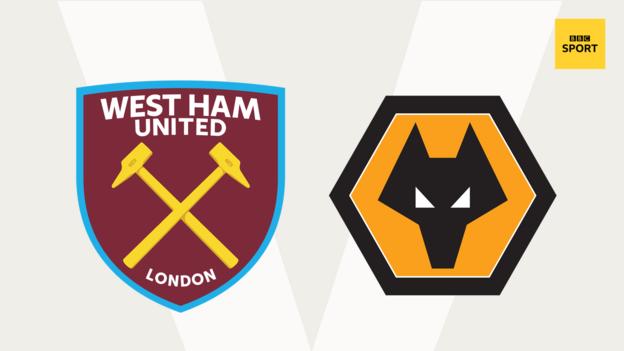 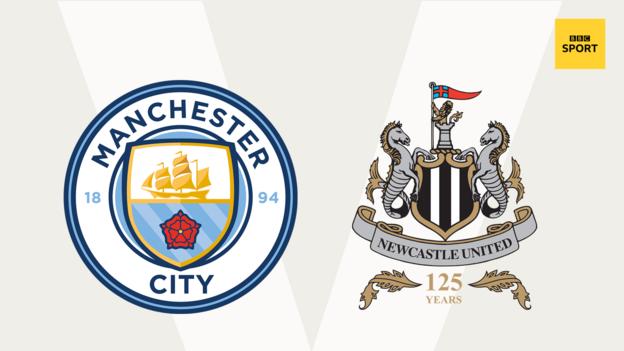 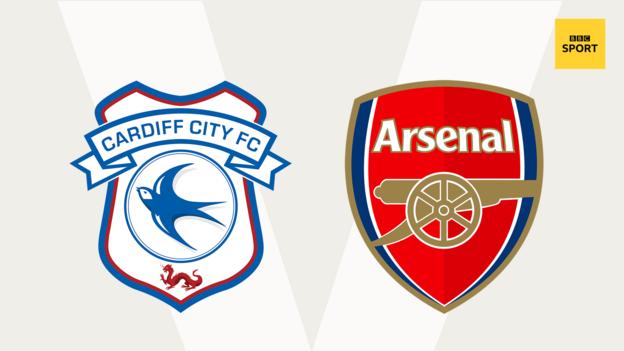 Arsenal... interesting. Goals are not a problem for them, but it will be a culture shock for some of the new players going to Cardiff. However, I think they have enough. Cardiff know they will be scrapping for points all season. They will give everything they've got and they have a a manager who knows how to get them going.

Greg's prediction: This is going to be tough to take for Arsenal fans. I don't think we're quite their yet. I want to think Arsenal will win but I have to be realistic. 1-1 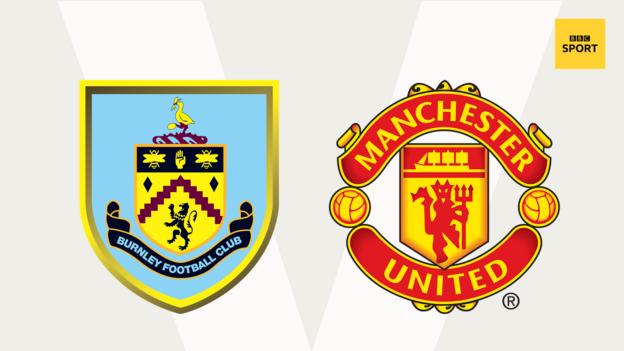 Burnely are out of the Europa League and struggling. Manchester Utd are in a bit of a mess - it is time to get their heads screwed on and get a win.

Greg's prediction: This is going to be an enormous game. The Lancs derby. I do a podcast with James Anderson, England's greatest ever bowler, who is from Burnley, so I have to back them. I think Man Utd have lost it, they've gone, they're dead. I'm going for it. 3-1 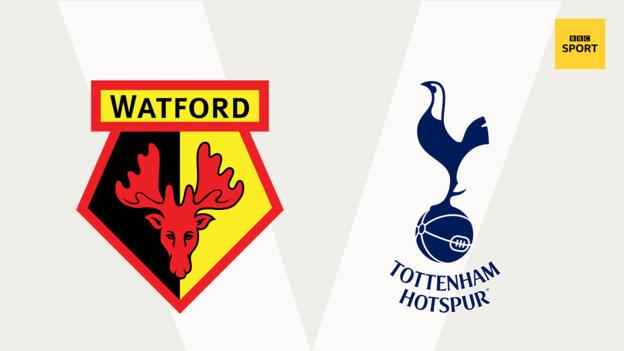 Both these teams have started really well. With Watford, I always worry they will have that dip and look like a team cascading towards relegation - but I like the manager. Tottenham did seem to miss the boat by not signing anyone during the summer transfer window, but they have some really good players.

On the third weekend of the new Premier League season, Lawro got four correct results but no exact scores from 10 matches for a total of 40 points.

He was beaten by actor Idris Elba, who got six correct results and no exact scores for a total of 60 points.