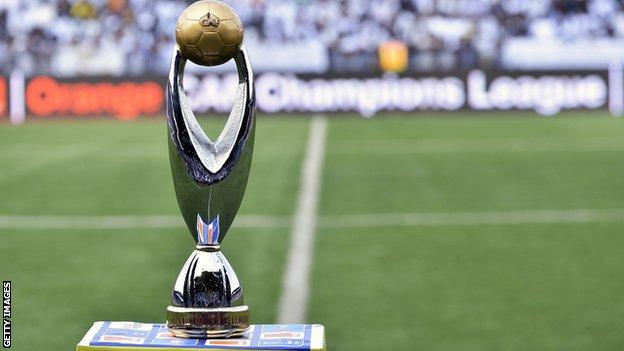 Tunisia are guaranteed a representative in the semi-finals of the African Champions League, after Esperance and Etoile du Sahel were paired together in the quarter-final draw.

The tie is one of the highlights of the draw for the last eight of the competition, made in Cairo on Monday.

The last-eight ties will be played before the end of September, because the schedule for the competition is being accelerated to allow the Confederation of African Football (CAF) to adjust the dates for next season.

Last year's winners, Wydad Casablanca of Morocco, will travel to neighbouring Algeria in the first leg of their tie to take on Entente Setif.

Should Wydad win through then they will meet either Ahly or Horoya in the semi-finals.

Esperance and Etoile are in the other half of the draw, and the winners of their clash will take on either TP Mazembe of DR Congo or Angola's Primeiro Agosto in the last four.

The two-legged semi-finals will be played in October.

The overall winners will also qualify for December's Club World Cup in the United Arab Emirates where they will meet the winners of a preliminary match between local champions Al Ain and Oceania champions Team Wellington.