Spain is a nation that has left an indelible mark on the Premier League.

There have been 133 Spanish players, with 6,916 appearances and 711 goals between them in the competition.

So, with their national team in the country to face England on Saturday - a game they won 2-1 - which of those players has had the biggest impact in the Premier League?

Here are the top five - in reverse order - as voted by BBC Sport readers. 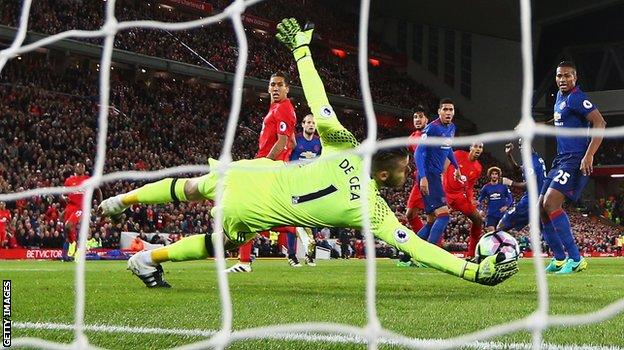 "The criticism I received only served to make me a stronger person," De Gea said in 2012.

The Spain international goalkeeper took a while to adjust to the rigours of the English top flight and was in and out of the Manchester United team early on because of the errors he made.

But the ex-Atletico Madrid stopper has firmly made United's number one jersey his own, putting together a catalogue of superb reflex saves and establishing himself as one of the best keepers in the world.

His 18 clean sheets in the league last season - as United finished second behind runaway leaders Manchester City - earned him the Golden Glove award. 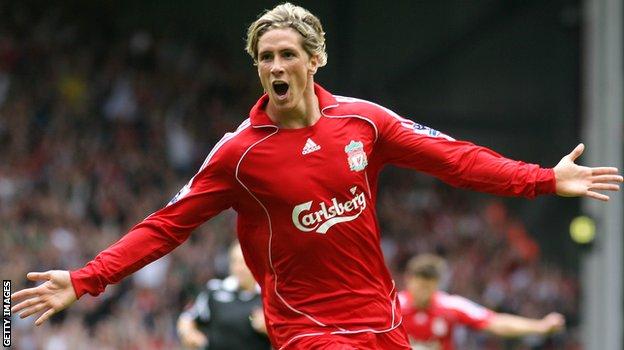 "Fernando was not a typical Spanish player and did not stand out with his technical ability. He was more like an English centre-forward, aggressive and direct, but his finishing was ruthless."

That was former Liverpool frontman Peter Crouch speaking about ex-team-mate Torres earlier this year. At the top of his game, the Spaniard was unplayable for even the best Premier League defenders - just ask Nemanja Vidic.

Torres scored some spectacular goals for the Reds and although only 20 of his 85 Premier League goals came for Chelsea, where he moved for a British record £50m fee in 2011, he still managed to pick up silverware with the Blues, including the Champions League. 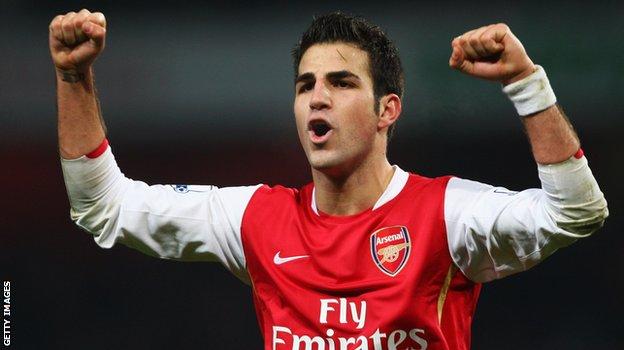 "He is one of the best passers we have seen in the 25 years of the Premier League and the kind of player I just love to watch," Gary Lineker said of Fabregas in November 2017.

Fabregas came to England as a teenager in 2003 when Arsenal signed him from Barcelona, and he has undoubtedly left his mark in the Premier League.

He went on to captain the Gunners and his pin-point passing ability is highlighted by the fact he is second on the all-time list for the most Premier League assists (111), behind Ryan Giggs' record of 162.

Playing under modern-day managerial greats including Pep Guardiola, Jose Mourinho, Arsene Wenger and Antonio Conte further shows what a quality player he is. 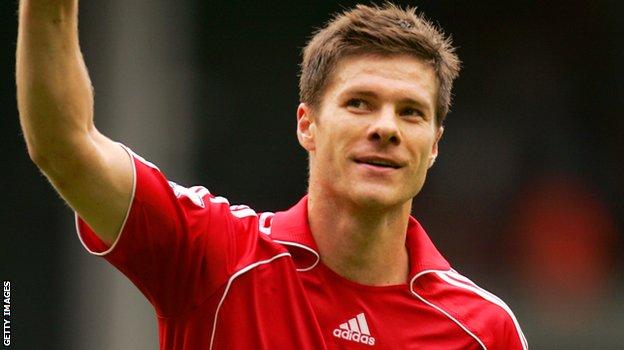 "It was clear Xabi Alonso was royalty after our first training session together in August 2004. He was, by some distance, the best central midfielder I ever played alongside."

Former Liverpool captain Steven Gerrard's assessment of the Spaniard was the highest praise Alonso could receive.

He became a fan favourite at Anfield with his array of passing and spectacular goals, and the famous 2005 Champions League triumph against AC Milan was his crowning glory at the club.

Alonso moved on to play for two of Europe's biggest clubs - Real Madrid and Bayern Munich - before his retirement last year. 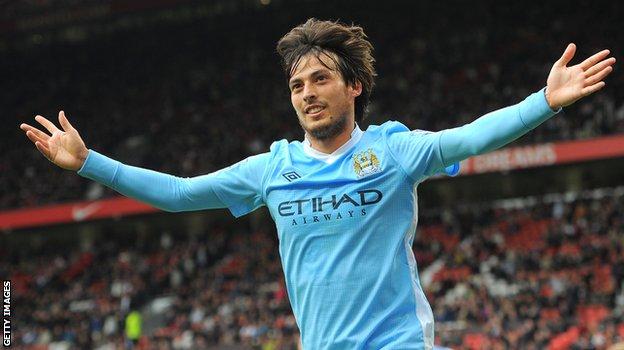 "David Silva is alongside Thierry Henry, Dennis Bergkamp and Eric Cantona as one of the greatest we ever had in the Premier League," said former Liverpool defender Jamie Carragher last season.

And you have voted Manchester City midfielder Silva as the best Spanish player ever to have graced the Premier League.

Silva and his magical left foot have played an integral role in City's rise since he signed from Valencia in 2010. He has picked up three titles during that time, including their first since 1968.

Like Torres, Silva was part of the "golden generation" of Spain players who won the 2010 World Cup and the 2008 and 2012 European Championships, scoring in the final of the latter triumph.

On the 10th anniversary of Sheikh Mansour's takeover of the club, Silva topped a Manchester City Supporters Club poll to find the best signing of that decade.

You'll be able to see the top five in action, plus Gary Lineker's exclusive in-depth interview with David Silva, when The Premier League Show returns on Thursday, 13 September on BBC Two at 22:00 BST.

The results in full: